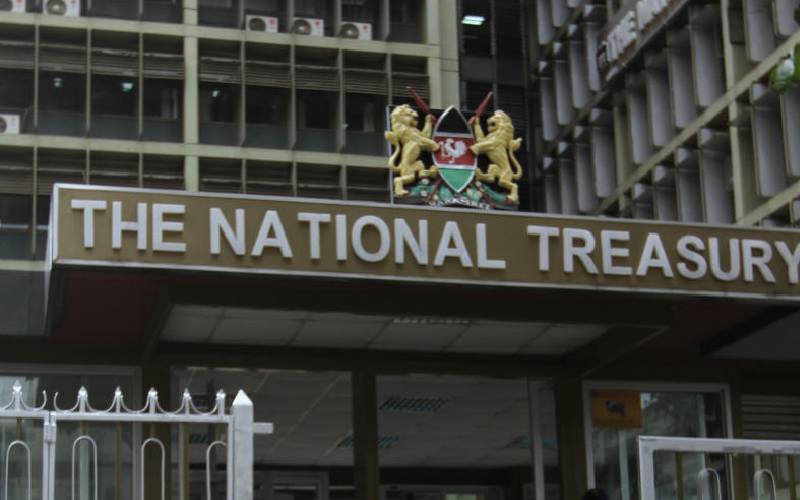 The National Treasury has been faulted for presenting delayed and inconsistent figures on the size of debt and interest payments even as it seeks to raise borrowings beyond Sh9 trillion.

The Commission on Revenue Allocation (CRA) says, in submissions to the Senate Committee on Finance and Budget, that there has been no consistency in the public debt service figures reported by different publications produced by the National Treasury.

The difference, CRA says, has not been explained, raising questions on Kenya’s debt sustainability ahead of the 2022 budget.

In the BPS published last month, Treasury said it spent Sh495.1 billion as interest payments on debt during the financial year ended June 2021.

Treasury, in the published in February, had also showed it spent Sh458.2 billion—another difference from the figures in BPS and public debt report.

“There was no consistency in the public debt service figures reported by different publications produced by the National Treasury,” said CRA.

“There was need for provision of consistent figures and, or, reasons given for the inconsistencies from different publications produced by the National Treasury at the same time.”

A check by The Standard showed the BPS puts interest payments in the year ended June 2021 at Sh495.1 billion—split between domestic (Sh388.8 billion) and Sh106.3 billion for foreign.

It is only in the annual public debt report that Treasury gives a full breakdown of the debt burden in the year.

By Fred Kagonye | 12 hours ago

By Frankline Akhubula | 16 hours ago