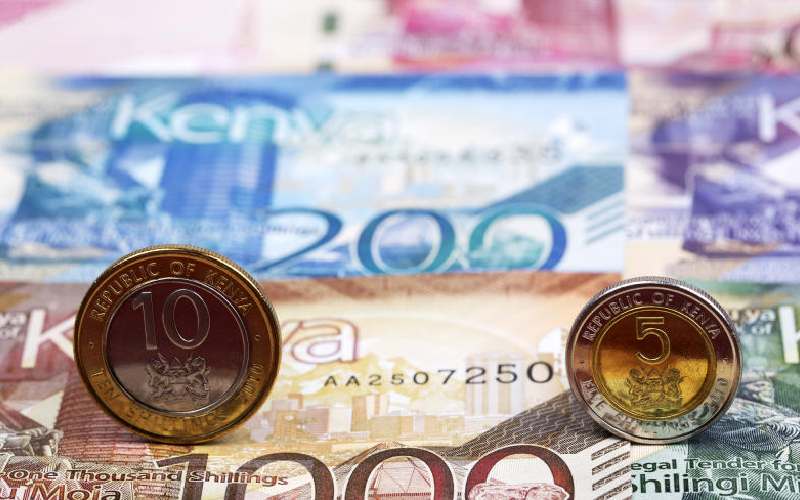 Kenya’s foreign exchange (forex) reserves have dropped by a huge $899 million (Sh101.16 billion) in the last three months to December 9 this year, sending the local currency to new lows.

The falling reserves have coincided with a weakening shilling, which has been touching new lows with each new day since November 9, according to Central Bank of Kenya (CBK) data.

The shilling opened yesterday at 112.88 units to the dollar, meaning it has now depreciated by 3.27 per cent since the year started, or 10.2 per cent since mid-March last year when Kenya reported its first Covid-19 case.

Forex traders have been attributing the fall on increased demand for dollars by firms revving up imports to cater for the higher spending that is traditionally witnessed during the festive season.

The decision by President Uhuru Kenyatta to lift the curfew on October 20 and allow bars and restaurants to operate has further boosted businesses.

The continued weakening of the local currency, however, comes despite Kenya enjoying debt service relief and having received disbursements from the International Monetary Fund (IMF) and Eurobond this year.

Debt Service Suspension Initiative, for instance, relieved Kenya of a Sh77 billion debt burden between January and this month.

The relief, added to Sh112.5 billion ($1 billion) Eurobond proceeds, Sh84.4 billion ($750 million) World Bank loan and Sh81 billion ($721 million) from the IMF received during the year were expected to support the shilling.

The continued weakening of the shilling could mean loan servicing obligations have remained elevated, limiting the extent to which CBK can defend the shilling.

“There are a lot of debt repayments that are making it hard for CBK to intervene. CBK is most likely preserving the same dollars to repay foreign currency-denominated loans,” said a fixed income analyst who sought anonymity.

It targets to have reserves of at least 4.5 months of import cover and considers figures above this as more than adequate.

The continued depreciation of the shilling will translate into increased cost of imports such as fuel, cars, industrial machinery, electronics and second-hand clothes as well as set up the country for a higher cost of servicing external loans.

AIB-AXYS Africa noted in its end of the week note that it expects the local currency to come under increased pressure as the import bill rises on the back of crude oil prices.

“The recent increase in petrol and diesel prices has contributed to the current depreciation of the shilling,” said the stockbroking and investment firm.

“We anticipate that diesel and petrol prices will continue to increase as they trail global oil prices.”

Renaissance Capital said in a December 3 economic research note that the shilling is overvalued and, based on the real effective exchange rate (REER) model, could weaken to 119 units to the dollar next year.

“The Kenyan shilling is over 20 per cent overvalued on our REER model, with a fair value of Sh114 per dollar, by our estimate, implying that it is inclined to depreciate,” said the firm.

REER tracks the average of a country’s currency in relation to a basket of other major currencies. The weights factor in trade balances.

A weaker local currency is usually bad news for a net importing economy even though it presents gains for exporters.

Exporters of commodities such as coffee and tea usually gain in an environment of weakening local currency since they usually receive their money in dollars.

AA Kenya promotes and safeguards the interests of motorists through a broad range of services, including roadside assistance, vehicle maintenance.

By XN Iraki | 4 minutes ago 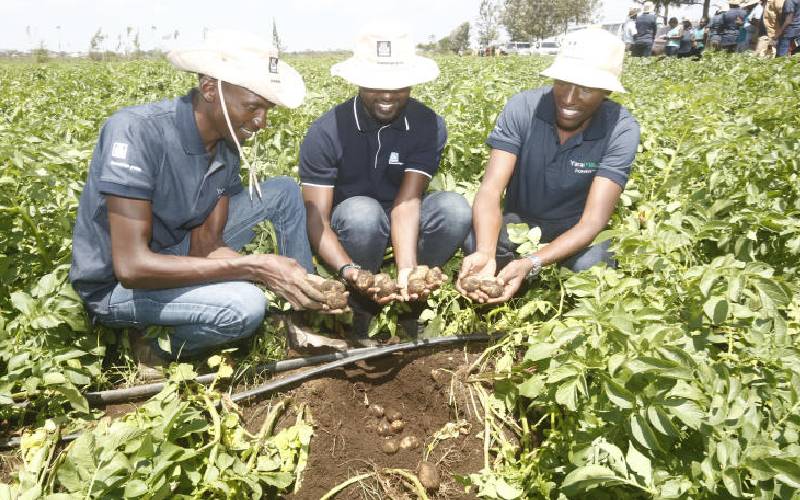