KRA recovers Sh2.8m concealed in jacket shipped as a parcel 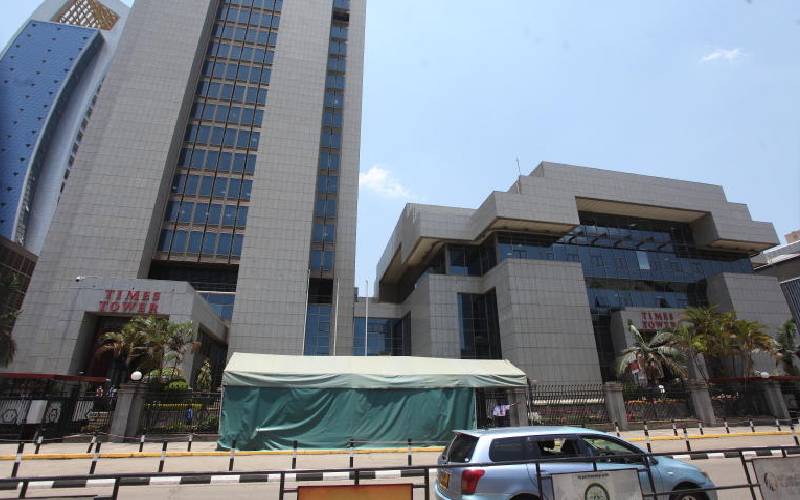 The Kenya Revenue Authority has recovered $28,000 concealed in a jacket shipped into Kenya as a parcel from South Carolina state, USA.

On November 5, officers from the Posta Parcel office jointly with KRA customs officers based at City Square post office discovered $28,000 concealed in the clothing.

The jacket was packed in a suitcase containing clothes and books sent to suspect Peter Olaiwon, a Nigerian, from Linda Dye, a resident of South Carolina.

The suspect was subsequently arrested after presenting himself to collect the parcel.

Olaiwon was arraigned in court yesterday and charged with the financial promotion of an offence.

He violated laws on money laundering.

Olaiwon denied the charges and was released on Sh150,000 bail.

People suspected of engaging in money laundering will have their communication intercepted and recorded if Parliament approves proposed legal amendments.

The Proceeds of Crime and Anti-Money Laundering (Amendment) Bill, 2021 proposes suspending the right to privacy under Article 31 of the Constitution for people suspected of violating the law.

“Where a person is suspected or accused of an offence under this Act, the person’s home or property may be searched, possessions seized, information relating to that person’s financial, family or private affairs may be revealed, or the privacy of a person’s communications may be investigated or otherwise interfered with,” states the Bill.

“A limitation of a right under subsection (1) shall apply only for the purpose of the prevention, detection, investigation and prosecution of proceeds of crime, money laundering and financing terrorism.”

The amendments have been proposed by National Assembly Majority Leader Amos Kimunya and seek to give more powers to investigating authorities to take action on individuals suspected of money laundering.

If passed, the new law will establish an oversight board chaired by the Attorney General that will check and advise the Assets Recovery Agency in its functions. Members to the board will include the principal secretary in the ministry of Finance, Director of Public Prosecutions, director general of the National Intelligence Service, and the director of the Directorate of Criminal Investigations.

The law further gives the Financial Reporting Centre powers to stop transactions reported to authorities, including the Competition Authority of Kenya and the Capital Markets Authority if they are suspected to involve laundered money.

The Bank of Tanzania has been taking measures to stabilise the banking industry, including merging small banks with inadequate capital.

By Pauline Muindi | 14 hours ago