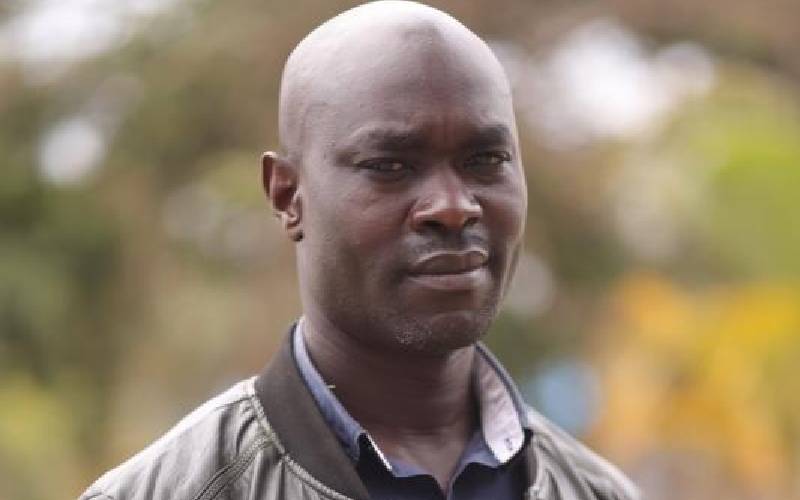 The 26th United Nations Climate Change Conference of the Parties (COP26) in Glasgow, Scotland, takes place against the backdrop of a growing global climate crisis.

New scientific evidence shows we are well on our way to recording a 1.5ºC increase in global temperatures above the pre-industrial levels.

The Inter-governmental Parties on Climate Change (IPCC) in an August report attributed the current climate change and extreme weather events to the build-up of greenhouse gas emissions in the atmosphere due to human activities. The greenhouse gas emissions, mainly from the burning of fossil fuels, have led to increasing global temperatures, resulting in extreme weather events.

Unless there are immediate, rapid and large-scale reductions in greenhouse gas emissions, limiting warming to 1.5°C or even 2°C by the end of the century, things could get out of hand, the report warned.

African countries, despite contributing less than four per cent of the greenhouse gas emissions, bear the heaviest burden of extreme weather events associated with global warming.

The latest report by the World Metrological Organisation (WMO) warns that more than 100 million “extremely poor” people across Africa are threatened by accelerating climate change that could also melt away the continent’s few glaciers within two decades.

It shows that Africa’s 1.3 billion people remain “extremely vulnerable” as the continent warms more and at a faster rate than the global average.

The shrinking of glaciers on the mountains of Kilimanjaro, Kenya and the Rwenzori has been documented as the symbols of the rapid changes to come.

Already, the continent is suffering under the impact of climate change manifested by droughts, floods and extreme heat. The renewable energy potential offers Africa a huge scope to build a climate-resilient and low-carbon continent, with attractive investment opportunities, climate-smart agriculture and the sustainable management of natural resources. The African Development Bank (AfDB) has a role to play in ensuring a renewable energy revolution in the continent, and many quarters are already demanding action.

Looking for a loan? These are Kenya’s priciest and cheapest banks

For many customers seeking loans, the first question they ask potential lenders is the interest rate.

Can’t pay, won’t pay: Why your insurer will not settle your claim

Errors such as misspelling names when filling in the claim form may also make your insurer repudiate a claim. 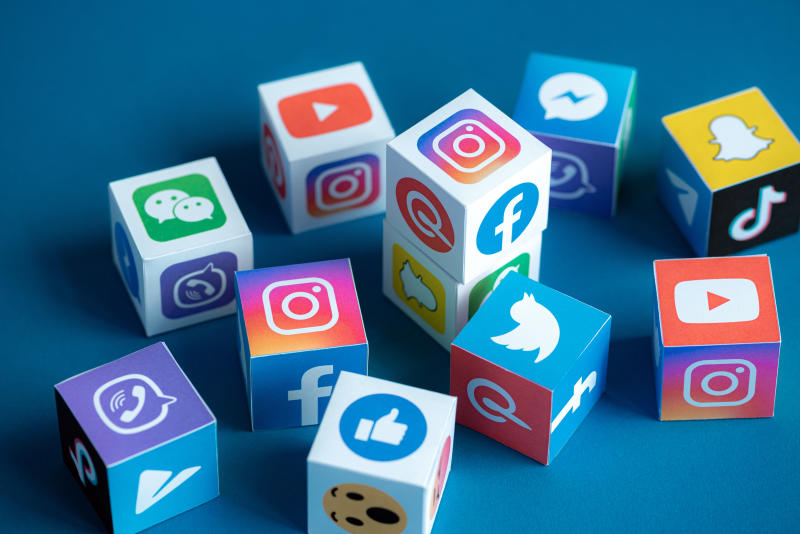 By Paul Kariuki | 35 minutes ago

Election promises: Who will take care of the hustlers?