Motorists to pay more at the pump in new EPRA review 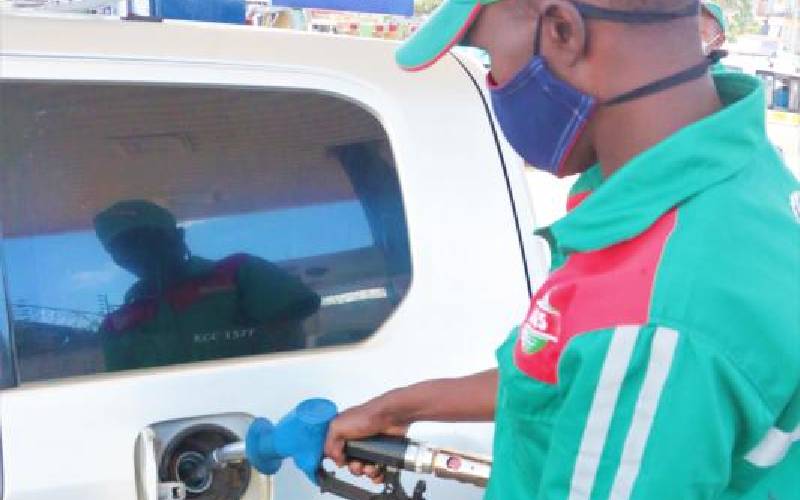 The retail cost of fuel has increased to a historic high after the Kenyan Government dropped subsidies.

EPRA says the new prices are inclusive of the eight per cent Value Added Tax (VAT) and the revised rates of the excise duty tax imposed on imported goods.

The changes came a month after fuel prices remained unchanged as the government retained subsidies on petroleum products despite higher crude oil prices and a weaker shilling, which resulted in the cost of importing petroleum products going up in July.