The latest data from the Central Bank of Kenya (CBK) banking sector supervision report indicate that the 14 microfinance banks recorded a 561 per cent growth in losses - from Sh339 million in 2019 to Sh2.2 billion as of December 2020.

“Total net assets declined by 1.5 per cent to Sh75.1 billion in December 2020, mainly coming from loans and advances,” explained CBK.

“Slowdown in business activities reduced uptake of new loans as microfinance banks tightened their lending standards in the face of mounting risks. However, the total net assets increased by 1.2 per cent to Sh76 billion in June 2021.”

Despite the stiff competition from commercial banks, Saccos and digital lending applications, MFBs managed to wrangle customer deposits which rose 12 per cent in 2020.

Lending by micro-finance banks fell by 24 per cent in 2020 compared to a growth of 2.4 per cent in 2019, as they sought to maintain liquidity and withheld loans from high-risk borrowers. “MFBs also recorded increased losses, undermining capital buffers and limiting capacity to expand lending,” noted CBK.

The sector’s core capital to weighted assets declined by a steep 34 per cent, eroding returns on the assets and shareholder funds.

“The sector’s capital levels declined in 2020 as a result of cumulative losses reported by the sector, coupled by increased provisioning occasioned by the effects of Covid-19 on businesses that led to increased default on loan repayments,” said CBK.

Gross non-performing loans (NPLs) accelerated by 32 per cent in 2020, compared to a 0.7 per cent decline in 2019, with the CBK cautioning that the decline in capital ratios exposes MFBs to increased stress in building adequate capital buffers to withstand shocks.

“MFBs remain vulnerable to the pandemic, amid stiff competition from other credit providers and negative impact on its niche market,” explained CBK.

In May this year, the Competition Authority approved digital lender Branch International Ltd’s acquisition of 84.9 per cent of the issued share capital in Century Microfinance Bank.

In the deal, Branch will acquire the entire asset and liabilities of Century MFB which stood at Sh296 million and Sh335 million respectively as of December 2020. The deal is further expected to give Branch a significant loan book of 23,551 accounts with Sh270 million in deposits and Sh114 million in loans to customers.

Over the last four years, the local market has experienced a boom of entry-level smartphones ending periods when one would buy knock-offs.

The linking of the rail transport between Kenya and Uganda will be completed in a month. 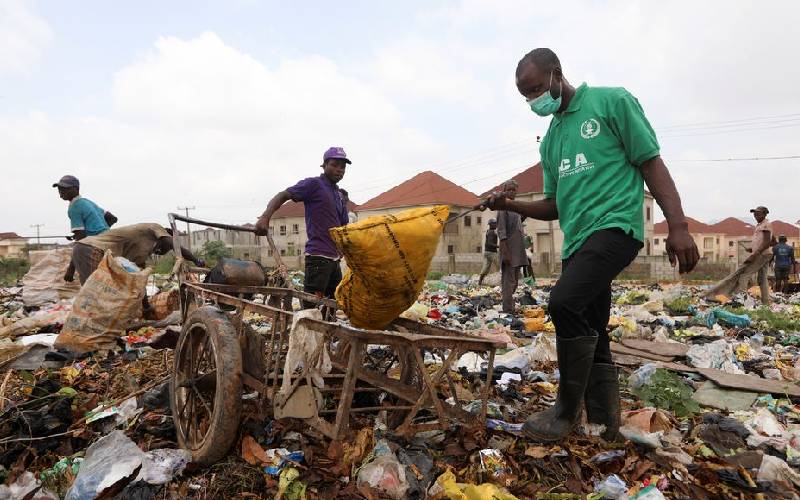 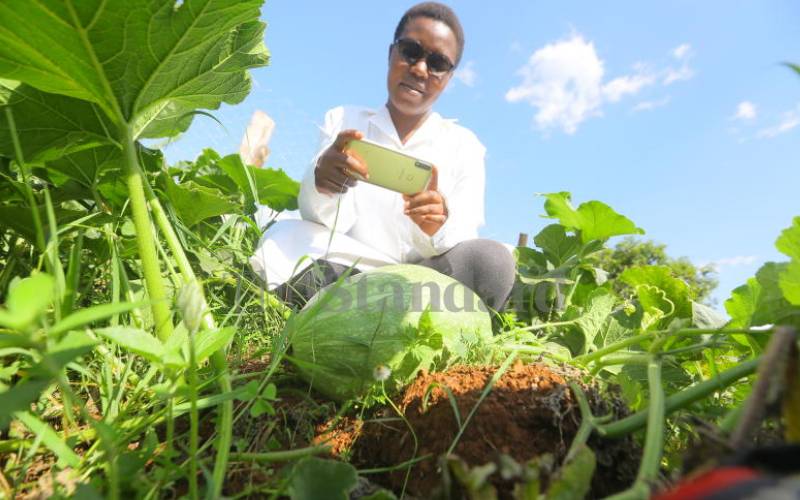