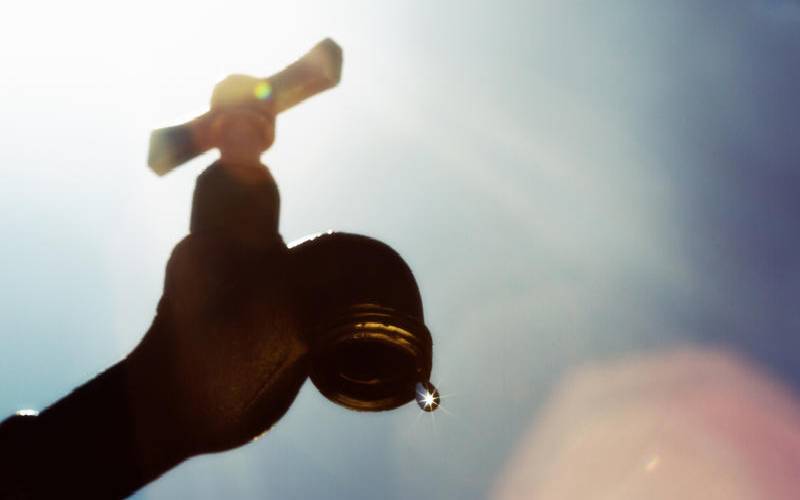 Many of the consumers were unaware of the new charge since there was no communication regarding the same.

Consumers who called at the KCWASCO Customer Care desk on Thursday seeking answers left the office disappointed after failing to get a satisfactory explanation.

Customer care representatives directed those who had sought an explanation for the newly introduced sewer charges to seek help from the manager, Iddi Osundwa.

At the time, Osundwa was not in the office. When contacted, Osundwa said it was “a management decision to charge all water consumers within the sewer network.”

Most of the residents claimed they were not connected to the sewer line and therefore ought to be exempted from paying the charges.

David Shimoli, a resident, said he could not understand why he was being charged for services not offered.

“This is corruption. There is no plausible reason for this. I use a septic tank in my home at Amalemba estate, and nobody has the right to ask me to pay sewer charges.”

Another resident, only identified as Mary, said her house has no connection to the sewer line.

Clerical staff on duty advised complainants to pay the sewer charges to avoid having their water supply disconnected and getting slapped with an Sh500 re-connection fee.

The sewer charges ranged between Sh203 and Sh354.

Customer care desk clerks assured the complainants that the money charged for the sewer connection would be credited to their water bills once internal consultations establish that the sewer charges were erroneously charged to their August water bills.

Some complainants showed The Standard team previous water bills that did not reflect the sewer line charges. The water supply in Kakamega is erratic. There are times that some of the estates go for days without water.

Traditionally, and in Kenya, people perceive leaders with technical expertise as more professional, credible and successful.

The office of Prime Minister Abiy Ahmed did not immediately respond to requests for comment.