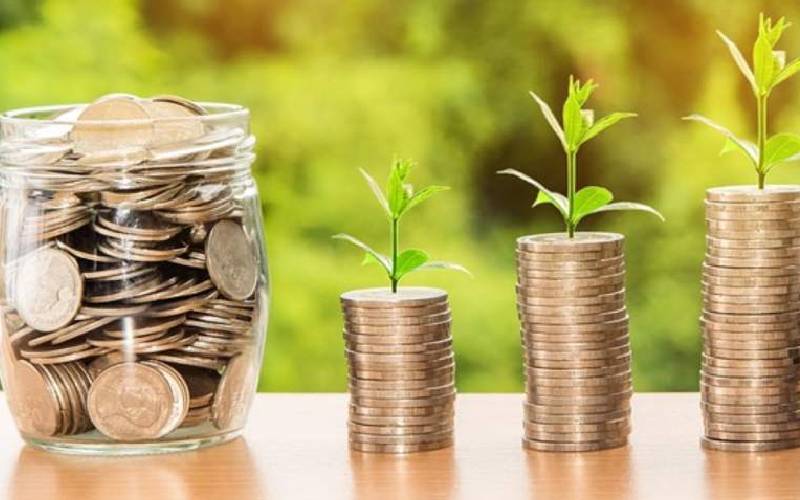 Employers last year held on to more than Sh1 billion they had deducted from their workers, failing to remit the money to the various employee Savings and Credit Cooperative Societies (Saccos) in 2020.

A new report by the Sacco Societies Regulatory Authority (Sasra) noted that much of the money that companies failed to remit was meant for loan repayments, with a good chunk of the loans becoming non-performing in last year.

Public universities and other institutions of higher learning are the biggest culprits, with their share of non-remitted deductions accounting for 54 per cent of the total non-remitted funds at Sh2.95 billion.

The amount could be more as the Sacco Supervision Annual Report, 2020 – only captures the situation among the 175 deposit taking Saccos (DT-Saccos) which are under Sasra’s regulatory oversight.

Thousands of Saccos are not regulated by Sasra and many suffered a similar fate last year as firms topped remitting employee deductions as they tried to navigate challenges occasioned by the Covid-19.

“The authority continues to be concerned with the ever-growing amounts of non-remitted deductions which some employers continue to owe deposit-taking Saccos,” said Sasra.

“Consequently, all the loans which were expected to be repaid with these non-remitted deductions remains non-performing and to make it worse, the DT-Sacco system was being denied liquidity in the equivalent of the same sums.”

Sasra also singled out deterioration in the non-performing loans (NPLs) ratio from 6.15 per cent in 2019 to 8.39 per cent in 2020. Failure to remit funds due to the Saccos is among the factors contributing to the rise in the NPLs.

Other than the public universities and tertiary colleges that Sasra cited as the greatest culprits in failing to timely remit the deductions, private sector firms also accounted for a large chunk of the non–remitted cash.

Also growing by huge margins were non-remitted funds owed by government ministries, agencies and constitutional commissions, growing by over 1,000 per cent to Sh580 million in September last year from Sh37 million over a similar period in 2019.

The highest proportion of the non-remitted. “Deductions was owed by the public universities and colleges with a total of Sh2.95 billion not remitted constituting 58.41 per cent of the total non-remitted deductions,” noted Sasra in the report.

“It is however a concern that the amount owed by public universities and colleges has continued to increase over the years, with Sh2.86 billion reportedly owed in 2019 implying that little is being done by these public institutions to reduce the cumulative amounts owed.”

How to spice up your earnings from ‘hohos’

Soil analysis is very critical because it helps to know the nature of the soil, the pests and diseases and the nutritional value in it.

By Graham Kajilwa | 27 minutes ago