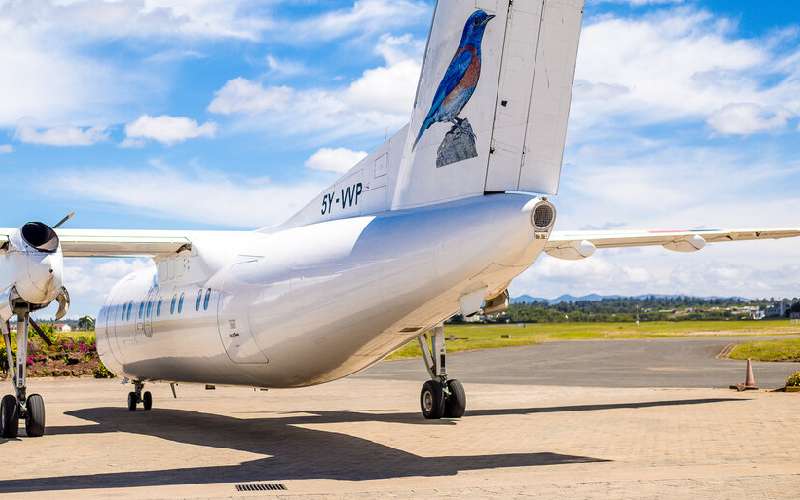 Three directors of Blue Bird Aviation have won a five-year legal tussle against a minority shareholder over the airline’s ownership and management.

The High Court dismissed the case brought by Adan Yusuf, a 25 per cent shareholder who accused his co-directors of financial impropriety and sidelining him in the management of the company.

According to court documents, the three directors grew the airline from purchasing one aircraft on credit until the carrier gained financial stability to add more than 20 planes to its fleet.

“The application is without merit and is hereby dismissed in its entirety with costs to the defendants,” said High Court Judge Alfred Mabeya.

Kenyans to take control of Safaricom board in changes

However, Justice Mabeya found the accusations baseless, with the Directorate of Criminal Investigation not finding any wrongdoing against the three directors.

The court heard that Yusuf had only injected Sh150,000 into the company and did not increase his contribution into the Wilson Airport-based airline.

He also did not actively participate in the affairs of the company for 23 years. If he had been excluded, the judge said, he never took action on it. The court concluded that he did so willingly.

Yusuf was in the business of exporting miraa when he joined the airline.

The court ordered that he settle all the damages, both financial and in reputational loss, incurred over the five years since he filed the case.

“The suit together with six others filed by the director in various courts since 2016 have the potential to cut the carrier’s creditworthiness, its goodwill among members of the public, demotivate its employees as well as damage its reputation and success,” said the judge.

Imperial Bank, could be reopened as early as November

Take up that first ‘boring’ job!

These skills are a necessity as they build your professional career.