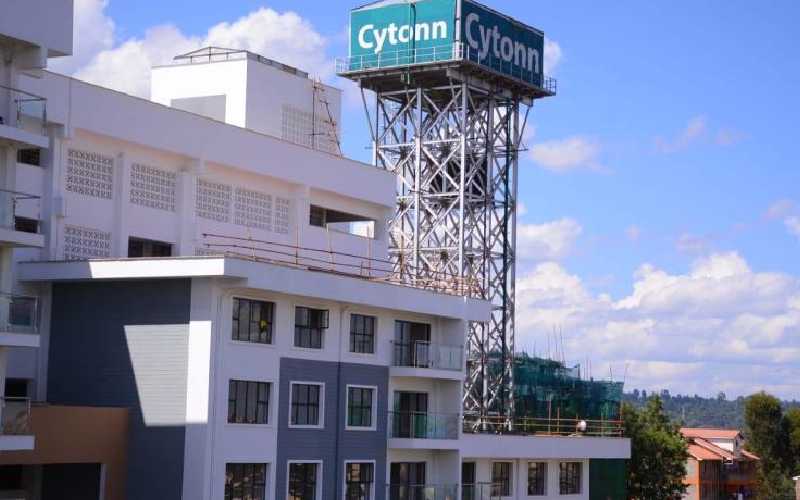 Licensed fund manager Cytonn Asset Managers Ltd (CAML) has been barred from on-boarding new investors until it changes the names of its business and its regulated products.

Capital Markets Authority (CMA) Chief Executive Wyckliffe Shamiah said the directive – in line with the Capital Markets Act – will be in effect for three months or until the fund manager complies.

According to Shamiah, the name change will do away with the confusion caused by the similar name used by the unregulated Cytonn Investment Management Ltd.

“The change of the name of the licensed fund manager and the regulated products it offers to the public will effectively eliminate any confusion caused by the similar name used by the unlicensed entity Cytonn Investments Management Limited,” said the regulator's boss.

“This will enable the public to clearly distinguish between the entity and products that we regulate from the unlicensed entity offering unregulated products and thus facilitate better decision-making.”

This comes after the National Assembly recently said it would make an inquiry into Cytonn and other entities where investors have lost billions of shillings.

In a grilling last month, MPs turned the heat on the regulator, accusing it of failing to protect investors in Cytonn, Imperial Bank and Chase Bank bonds, among others.

CMA was appearing before the committee after Garissa Town MP Aden Duale requested Parliament to probe the authority, estimating that investors had lost about Sh36.8 billion due to its negligence.

One of the issues raised by the MPs regarding Cytonn was the similarity in names.

“Can you confirm to this committee that Cytonn breached the CMA Act by availing to investors two products with similar names and you approved one?” Duale asked Shamiah.

CMA last month said it had opened investigations into Cytonn High Yield Solutions and Cytonn Project Notes, which have investments worth Sh13.5 billion but are unregulated.

Cytonn said the funds are illiquid. The firm has been in a bitter fallout with investors.

CAML is regulated by both CMA and the Retirement Benefits Authority (RBA) and manages funds such as the Cytonn Money Market Fund.

Cytonn Investments Chief Executive Edwin Dande said they would respond to CMA's newest onslaught. "We shall respond formally; it's the usual from CMA," he said.