Mortgages decline as borrowers hit by pandemic lose their homes 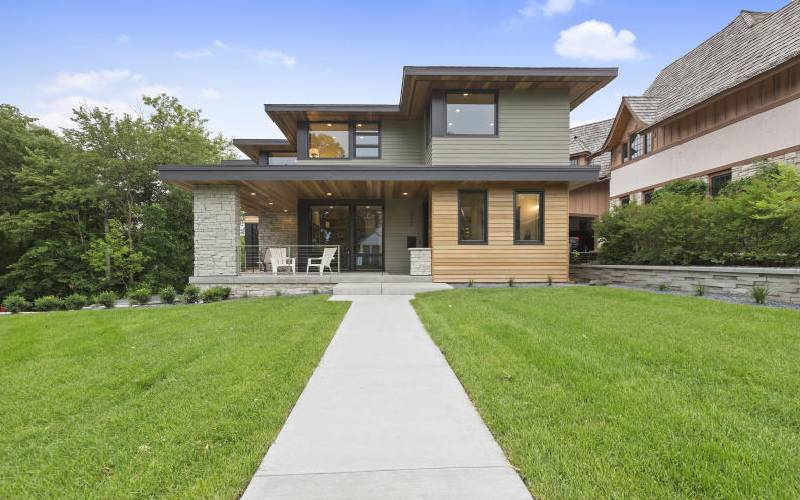 A number of Kenyans might have lost their houses after banks ended their mortgages in a bid to recover pending loan balances.

A survey by the Central Bank of Kenya (CBK) shows the number of mortgages last year declined by 1,022 as borrowers hit by the Covid-19 pandemic failed to service their loans and banks reduced lending for home ownership.

This was a decrease of 3.7 per cent, according to the survey conducted annually by CBK to monitor developments and challenges in the mortgage market.

“The decrease was mainly due to repayments and fewer mortgage loans advanced due to the effects of the Covid-19 pandemic,” said CBK in the Bank Supervision Annual Report of 2020.

Widespread retrenchments and salary cuts due to the adverse effects of the pandemic devastated the housing market, with a lot of Kenyans having difficulties in paying rents.

Kenya Bankers Association Director of Research and Policy Samuel Tiriongo said the drop in the number of mortgages was not surprising given the depressed economic activities.

He said the decline could be due to aggressive recoveries by lenders, who are grappling with increased non-performing loans (NPLs), credit facilities not serviced for over three months.

“There is a tendency to focus more on repayment of existing loans and recoveries of the same. And, of course, that includes foreclosures on NPLs,” said Dr Tiriongo.

He said banks were particularly following up on collateral, adding that due to the elevated credit risk, lenders have been forced to choose between lending more and making sure that those who have been contracted are actually repaying.

“Those that seem not to be performing well, you look at opportunities for recoveries,” Tiriongo said.

But he was quick to explain that foreclosure was a last resort, with banks having a wide array of choices including a loan repayment holiday that was brokered by CBK for businesses and households that were adversely affected by the pandemic.

The mortgage decline comes even as the government accelerates its affordable housing programme.

In the next financial year that starts in July, affordable housing, one of the Big Four pillars, has been allocated Sh14.8 billion for both the drivers and enablers of the programme.

The government has already handed over 228 housing units at Park Road, Ngara in Nairobi.

President Uhuru Kenyatta’s plan is to build half a million affordable houses by the time he leaves office next year, enabling a lot of low and middle class Kenyans to own decent homes.

Studies estimate the country’s annual housing shortage at over 200,000, but developers have only managed to supply 50,000.

The Kenya Mortgage Refinance Corporation (KMRC), a quasi-state corporation that is supposed to give banks cheap loans for onward lending to homeowners, released Sh2.7 billion to four financial institutions.

The plan is for KMRC to release large-scale, cheap financing to primary mortgage lenders including commercial banks, microfinance banks and savings co-operatives that will then lend to potential homeowners at long tenures and low interest rates.

“The rent you are paying now can actually be your repayment for the house,” he told The Standard in an earlier interview.