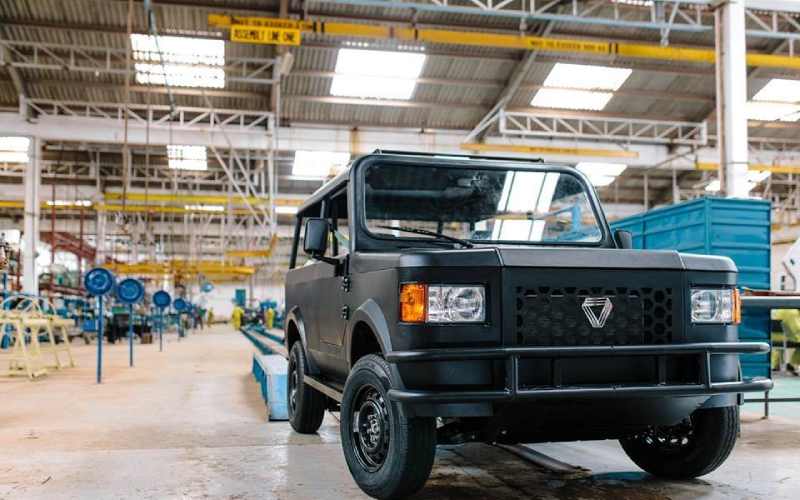 Mobius Chief Operating Officer Nicolas Guibert said on Wednesday during the factory’s launch that at least eight units will be produced from the Mombasa Road plant daily.

He said the company will double its workforce once the factory is fully operational. “I would like to thank Treasury and the Ministry of Industrialisation for the support they have given us as we built the design of the new car, Mobius II, and worked hard to establish this factory,” said Mr Guibert.

Industrialisation Cabinet Secretary Betty Maina said Kenya’s dream of a locally made car has now been realised and the Mobius factory brings to life the hope for a robust domestic vehicle manufacturing industry.

She said Sh600 million has been set aside to purchase locally assembled or manufactured vehicles as part of the government’s Covid-19 economic stimulus plan.

“I believe this will inject some impetus in this important industry,” Ms Maina said.

The CS added that local firms need to market their products to the international market.

She said Kenya is on the verge of ratifying important bilateral and multilateral trade agreements that will open up foreign markets for the country’s goods.

“We have a post-Brexit trade agreement with the UK, we are also negotiating one with the US. That is on top of other significant pacts such as the African Continental Free Trade Area and the East African Community agreements,” she said.

He called for a stable policy environment to support the manufacturing sector in its target of contributing at least 15 per cent to the country’s gross domestic product.

Little money in the pocket, high prices in market

Covid-19 goodies are being reversed even as adverse effects of the pandemic – closure of businesses, pay cuts, job losses – continue to hold.