KRA puts the squeeze on retirees as tax holiday ends 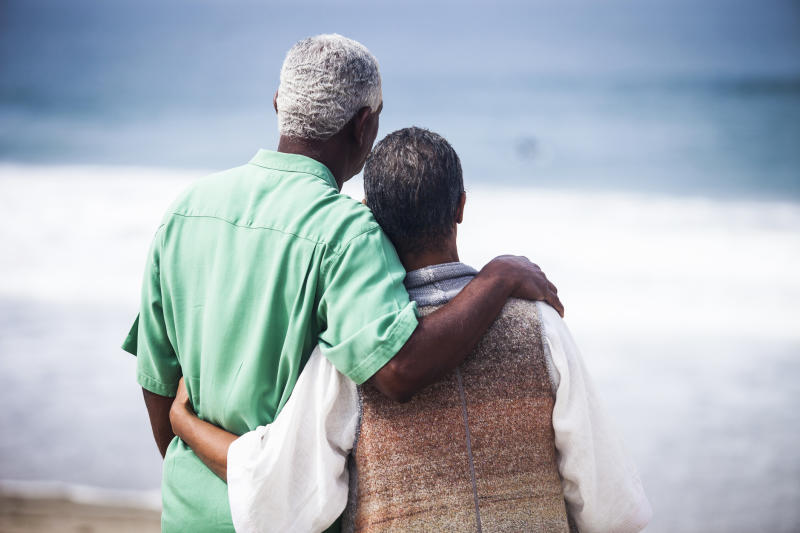 Senior citizens will have a tough year ahead after the Kenya Revenue Authority (KRA) yesterday published new pension bands following the lapse of tax reliefs to ease the impact of Covid-19.

Unlike workers who will pay less pay-as-you-earn (PAYE) than in the pre-Covid period, pensioners’ tax bands have reverted to the old rates, a situation that will see retirees struggle through a tough economic environment.

"The Kenya Revenue Authority informs the public of the changes of tax rates introduced through the Tax Laws (Amendment) Act No 2 of 2020 published on 24th December 2020 and legal Notice No 206 of 2020 of employment income, corporation tax and valued added tax,” read part of the notice.

"The new rates replace the rates introduced in April 2020 to provide relief to Kenyans following the impact on businesses and employment income occasioned by the Covid-19 pandemic.”

On December 22, members of the National Assembly voted for the reversal of Covid-19 tax reliefs in an attempt to fill empty government coffers.

But given the dire economic situation, it is not only the government that is desperate to recover from the havoc wrought on an already strained economy when coronavirus struck in March.

Businesses and households have been hit hard by the pandemic, dimming any hope for a meaningful improvement in revenue collection.

The country is caught up in the grip of a health crisis, with doctors, nurses and clinicians downing their tools over a myriad of grievances, including the push for better pay and provision of personal protective equipment (PPE).

A number of businesses have shut down, millions have lost their jobs, while many others are on pay cuts.

This situation will be complicated by the new tax measures that come at a time when Kenyans are struggling to make ends meet.

Beginning next week, most families will be sending their children back to school, with a number of learning institutions slapping parents with additional charges to cover for lost income and for buying sanitisers and face masks.

They are also demanding school fees arrears before the school year aborted due to the coronavirus outbreak in March.

The reversion of VAT to the standard 16 per cent means that a lot of distressed parents will pay more for textbooks, exercise books, uniforms and other stationery.

The government, however, has sought to re-assure Kenyans that the new tax rates will be lower compared to the ones they paid in the pre-Covid-19 period.

Following the virus outbreak, an individual taxpayer earning Sh50,000 has been paying a monthly pay-as-you earn (Paye) of Sh2,687. But under the new tax regime, with new tax bands, they will be paying Sh4,367 compared to the pre-Covid period of Sh7,656.

Beginning January, though, the taxman will take Sh17,800 from them compared to the pre-Covid period when they paid Sh22,656.

To cushion Kenyans against the adverse economic effects of the pandemic, President Uhuru Kenyatta introduced some tax reliefs that saw income tax slashed from 30 per cent to 25 per cent for those earning Sh24,000 and above.

Those earning Sh24,000 and below benefited from a 100 per cent tax waiver.

KRA has missed its tax collection target by Sh186.3 billion since March when the country reported its first case of coronavirus.

The economy contracted by 5.7 per cent as sectors such as tourism and hospitality bore the brunt of the containment measures implemented by the government to curb the spread of coronavirus.

A World Bank report showed that revenues and profits strongly decreased for micro-enterprises run by young entrepreneurs, with only a few of them getting support from the government and other entities.

Most of them, the report found, were forced to temporarily close between February and July, with average sales decreasing from Sh63,406 in February to Sh38,167 in May-June and profits reducing by almost 50 per cent.

“Almost one in three household-run businesses are not currently operating,” said the report.

By Brian George | 5 hours ago

By Frankline Sunday and Peter Theuri | 6 hours ago

Why social media is your brand’s best marketer
Feedback