Kenya Railways buys 11 trains to ease jam in the city

The Kenya Railaways has moved a step closer to completing the Nairobi commuter rail project aimed at easing traffic gridlock in the capital.

The Major General Mohammed Badi-led institution yesterday announced that the parastatal had procured 11 diesel mobile units (DMUs) at a cost of Sh1.15 billion.

The rail project is part of an integrated commuter system within the city and its environs, which also comprises a bus rapid transit system, monorail and underground rail.

This transport solution is the brainchild of the NMS and Kenya Railways (KR), and is designed to unlock the city's socio-economic potential.

At the same time, seven out of ten new railway stations will be operationalised for use by the public. The train stops are in Kikuyu, Embakasi Village, Dandora, Mwiki, Githurai, Kahawa, Ruiru, Pipeline, Athi River and Donholm. Three of them are already in use.

Earlier this month, KR issued a notice that the new stations will operate on the 'Park and Ride' model currently in use at the Syokimau, Imara Daima and Makadara stations.

Forty sleeper coaches have since been rehabilitated and converted into modern commuter coaches, while an automated ticketing system has been introduced in one of the routes.

The commuter rail is expected to attract a substantial proportion of the 1.5 million people who commute into the central business district every day.

KR data show that 20,000 commuters use the rail network during weekdays. This is through the lines originating from Nairobi Central Station to Ruiru via Dandora, Githurai and Kahawa, to Syokimau via Makadara and Imara Daima, Embakasi Village via Pipeline, and Donholm and Kikuyu via Kibera and Dagoretti. 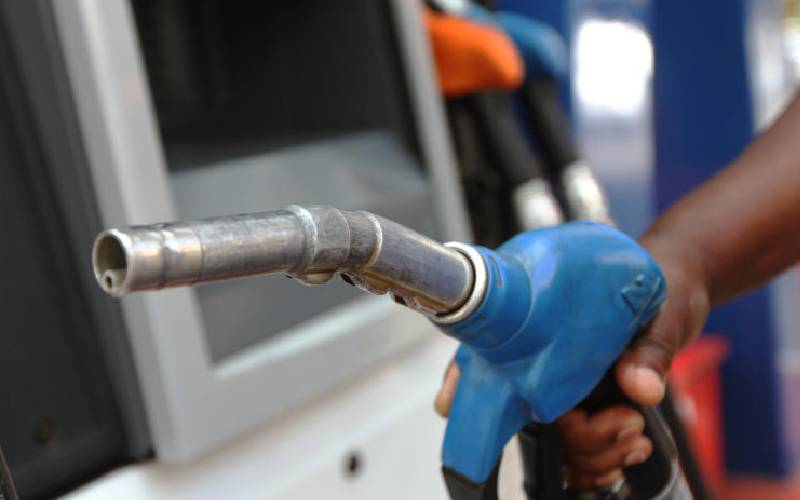 By Fredrick Obura | 28 minutes ago 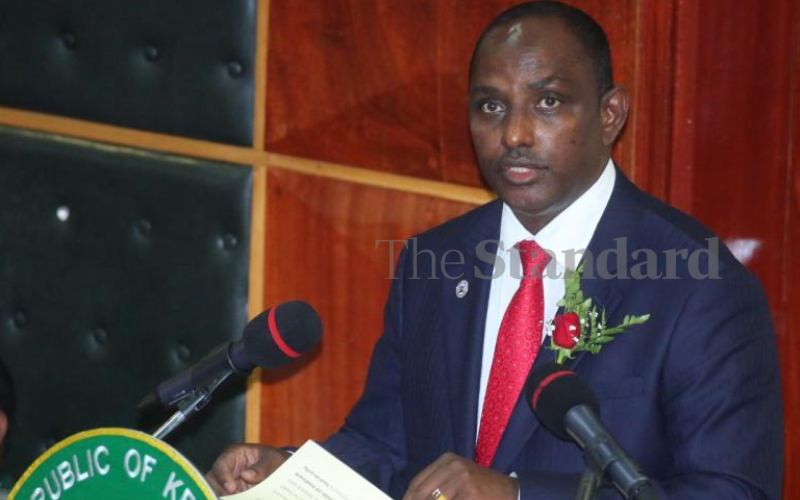