Taxman loses another Sh130m in court battle with Absa Bank 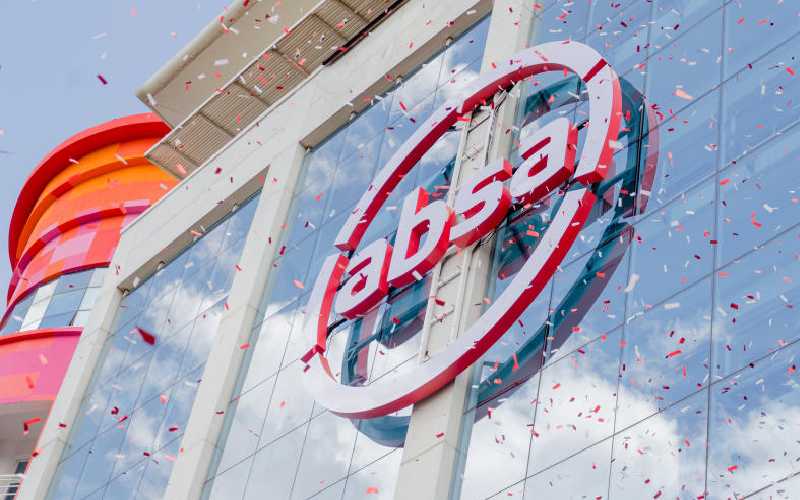 The ruling by a Commercial Court in Nairobi ends the battle on whether interchange fees should be taxed.

In a decision that offers reprieve to the banking industry, Justice Mary Kasango found that interchange fee charged by a bank to facilitate transferring money from a card holder to a merchant or a supermarket’s account is not a service, hence, should not be taxed.

Absa Group Ltd predecessor is a member of network set up by credit card companies such as Visa, Master Card and America Express, which brings about the interchange fee.

“There is therefore no need to proceed to determine whether the service is exempt from the charge of VAT because no service was offered by the issuing bank to BBK.

This is the second time KRA has lost a court battle case against BBK on payments done using cards. Justice George Odunga in 2015 blocked KRA from taxing bank loyalties after finding that its law was vague.

In the case, BBK had argued that KRA could not claim withholding tax for payments that were made to the card firms. It noted that card companies administer a global consumer payment system for its members that would enable them use credit cards, travelers’ cheques and debit cards, conveniently and securely.

“In this case, KRA simply borrowed the phrase in the Income Tax Act and applied to the Barclays’ circumstances. In tax matters, the practice of cut and paste will not do. KRA cannot exercise its duty like a trawler in the deep seas expecting to catch all the fish by casting its net wide,” Justice George Odunga ruled.

Barclays argued that it had to pay transaction fees to access and use the networks operated by the card companies, which fall into various sub-categories, noting that for Visa, the sub-categories included access fees, authorisation fees, switching fees, PIN verification fees, clearing and settlement fees.

KRA had carried out an audit on the bank for four years, between 2007 and 2011. It then wrote to Barclays Bank in 2012 and 2013 demanding tax for the payments - labeling the payments to the card firms as managerial fees.

The taxman said the fee that Barclays had paid to other banks for Visa services, was liable for levies and thus the payments to the card companies ought to fall under the same category.

Payments made to other banks are classified as professional and management fees, and are liable for withholding tax.

Justice Odunga held that payments that are not considered as management fees ought not to be subjected to withholding tax.

Based on your quiz answers, the app will suggest which bottles you should buy.

By Pauline Muindi | 3 hours ago