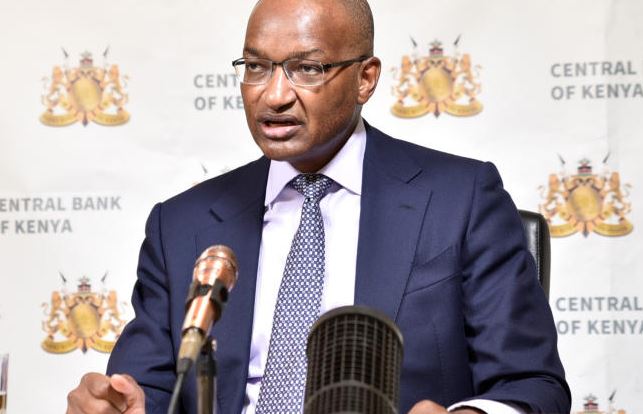 The negative effects of Covid-19 have helped a cash-strapped Exchequer get credit from local investors at the cheapest rate in seven years.

It is an impressive start for the National Treasury which needs to borrow a record Sh493.7 billion from the local market in the next 12 months to stimulate an economy that has been ravaged by the effects of coronavirus.

In its first auction of the short-term government securities known as Treasury Bills (T-bill) for the financial year 2020-21, Central Bank of Kenya (CBK) accepted bids valued at Sh46.2 billion, with the 91-day T-bill being bought at an average rate of 6.2 per cent, the lowest since July 8, 2013.

For investors, this is much lower than the average of 7.07 per cent interest they received for money deposited with commercial banks as at the end of March, according to data from CBK, the financial regulator.

Despite the low returns, investors have been packing most of their money into government papers, with the latest offer being over-subscribed by a staggering 358 per cent.

CBK, the fiscal agent of the National Treasury, received bids worth Sh85.9 billion against an offer of Sh24 billion as investors spooked by the sporadic effects of Covid-19 pandemic sought a safety haven for their wealth.

The 91-day Treasury Bill had the highest performance rate at 948.1 per cent with CBK receiving bids of Sh37.9 billion against an offer of Sh4 billion.

There are fears that while Treasury might be snapping up cheap money from investors, this might be at the expense of the private sector which is being crowded.

CBK Governor Patrick Njoroge (pictured) has downplayed the crowding out effect, noting that it is not as though the government is ravenously taking up all the credit from the market. “The National Treasury has a target for borrowing from the local market. Once they attain it, they stop,” Njoroge said in a previous press briefing.

The private sector has been hard-hit by the pandemic which has left some enterprises dead and many jobless. To help them, CBK’s Monetary Policy Committee has instituted policies such as slashing CBK benchmark lending rate to seven per cent from 8.25 since Kenya reported its first coronavirus case.

The Madaraka Express passenger service will resume operations on Monday after a hiatus due to the coronavirus.

By Wainaina Wambu | 18 hours ago