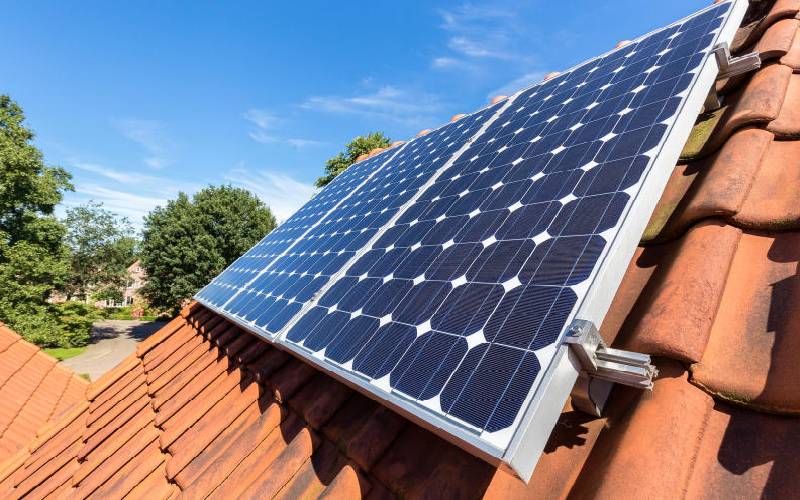 Kenya has overtaken India to become the number one market for solar systems, a new report shows.

The report by the Renewable Energy Policy Network for the 21st Century (REN21), a global network of players in the renewable energy sector, is a pointer that the high demand means the government’s efforts to connect Kenyans to the national electricity grid might not be yielding the desired effects.

In 2019, when Kenya went ahead of India in the purchase of solar systems, Kenyans bought 1.97 million units of solar power systems.

They use the systems to light up their homes as well as power electronic devices including charging their phones and power TV and entertainment units.

The units Kenyans bought grew 55 per cent last year, compared to the 1.2 million units that were purchased in 2018.

India, which has been the leading market for solar systems, bought 1.6 million units in 2019, a 31 per cent drop compared to the two million acquired the previous year.

“The top five markets for affiliated off-grid solar systems in 2019 (by sales volume) were Kenya, India, Ethiopia, Uganda and Nigeria,” said the report.

It attributed the rise in demand for solar products among Kenyans to a project funded by the World Bank that provided off-grid solar systems to regions that do not have access to grid electricity.

“The growth in Kenya is attributed mainly to rising customer demand for solar home systems and to the country’s conducive sales environment, resulting from an adequate regulatory framework and the impetus provided by the ongoing World Bank-funded Kenya Off-Grid Solar Access Project (KOSAP),” the report noted.

Sales in Ethiopia also grew substantially, going up 108 per cent to 1.01 million units.

The surge in the number of solar power units being sold in Kenya comes despite the push by government to increase the number of Kenyan households connected to grid power that is distributed by Kenya Power over the last seven years.

Since 2013, Kenya power says electricity has increased to 73 per cent, as of June 2018 as per its latest annual report, form 29 per cent.

Customers have grown from about 2.2 million in 2013 to 6.7 million in 2018 and may have since crossed to over seven million since then.

The increased customer numbers have however been problematic for Kenya Power, which has to contend with numerous customers who are not paying for power, which is witnessed in many non-vending metres, or metres whose owners are not buying tokens.

Before the monthly fixed charge on the power bill was done away with, Kenya Power would report billions in unpaid charges from the prepaid metres that had been installed in rural Kenya, but where households never cared to buy power units.

The REN21 reported also noted the employment opportunities that the need for installation of solar systems has created in the country.

The industry has directly employed 10,000 people as of last year, which is comparable to 10,993 people employed by Kenya Power by June 2018. It further employs another 15,000 indirectly.