But amid the predicament, there’s yet another reality – that of the corona creating an avenue for contemporary ohangla music to thrive online at the expense of benga genre.

Prince Indah, (pictured below)  whose real name is Evans Ochieng’, has particularly tapped into this emerging lacuna. 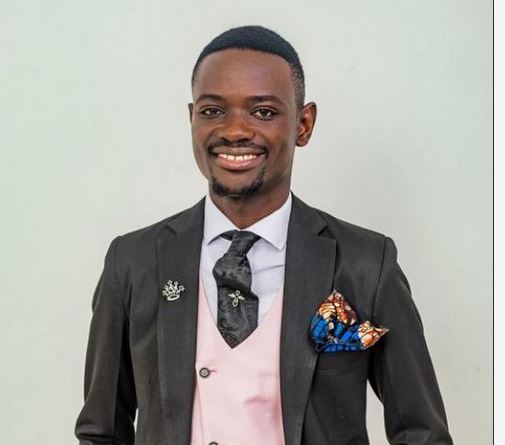 The two leaders affirmed their strong support for the Commonwealth

By Sara Okuoro | 5 hours ago