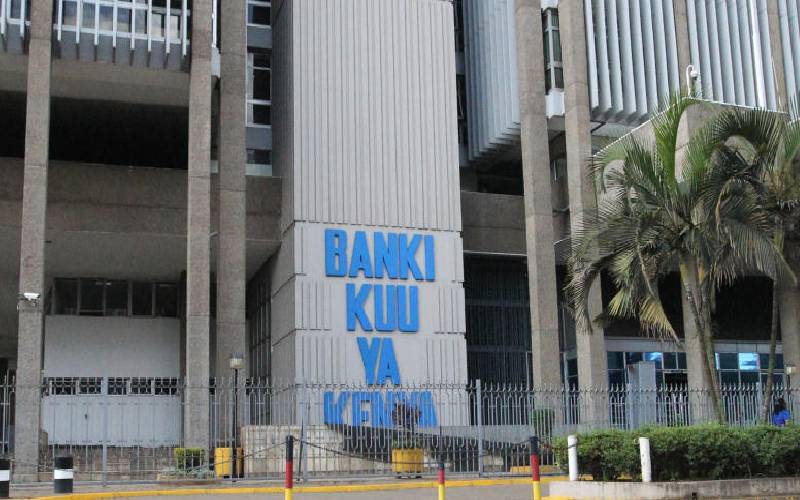 Government payments and market intervention by the Central Bank of Kenya (CBK) has left banks with excess funds.

As a result, the interbank rate - interest at which banks lend to each other - fell to 3.92 per cent last week, the lowest since Kenya reported its first case of Covid-19 on March 13.

This is a boost for banks which are grappling with increased bad loans, a situation that has seen many lenders set aside billions as insurance against possible defaults by borrowers negatively impacted by the pandemic.

In its weekly bulletin, CBK said the liquidity in the money market was supported by State payments even as the financial regulator remained active in the market.

The interbank money market had begun to experience tight liquidity, with the rate rising to six per cent by April 20.

It was the highest interbank rate since December 11 last year, but much lower than a record high of 30 per cent seen in 2011.

However, CBK has remained active in the market by buying short-term securities from banks through repurchase agreements, thus increasing reserves for commercial banks.

The government has also been paying its pending bills as well as interest on short-term debt securities, boosting liquidity.

Banks with insufficient cash reserves to, for example, meet a depositor’s need, can now borrow overnight cheaply from those with surplus funds.