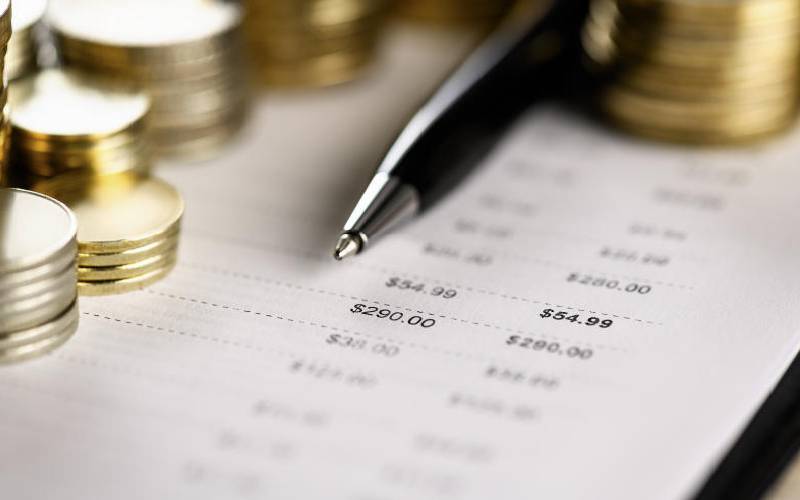 Chief Financial Officers (CFOs) of African companies expect their firms’ revenue to decline significantly this year due to the impact of the Covid-19 pandemic.

This is according to the PwC’s Covid-19 CFO Pulse Survey: Africa report that showed that nearly two-thirds (65 per cent) of African CFOs predict a sharp decline in profit in their companies’ revenue and profit this year.

Only nine per cent of those polled expect an increase in revenue.

The report shows that 85 per cent of CFOs are implementing cost-containment measures and 60 per cent are either deferring or cancelling planned investments.

“Businesses are actively dealing with the effects of a sharp decline in economic activity and even temporary closure of their operations. In this environment it’s no surprise that African CFOs are taking decisive action to safeguard their financial positions,” says the report released last week.

Professional services firm PwC in the study tracked sentiment and priorities about the Covid-19 outbreak among finance leaders.

The firm polled 867 CFOs from 40 countries during the week of May 4 2020, including 55 CFOs from nine countries in sub-Saharan Africa.

This survey is the fifth in a rolling series and the first to include a report on findings in Africa.

PwC said it will continue to add more countries and companies to offer a robust view of how the crisis is affecting people and businesses worldwide.

According to the study, many African countries implemented containment measures to reduce the rate of infection due to concerns about the capacity and preparedness of their healthcare systems.

“However, these measures precipitated a rapid decrease in economic activity, which may place greater pressure on businesses to generate revenue and profits in the immediate future,” the report says.

Although 38 per cent of African CFOs believe their companies could return to “business as usual” within three months if Covid-19 were to end today, there is a growing sentiment in many territories that recovery may take much longer. Overall, 42 per cent of African CFOs expect it to take more than six months, while almost one in 10 (nine per cent) expect it will take more than a year to restore their businesses.

“Overall, global respondents are more optimistic than African CFOs about how quickly they can re-establish ‘business as usual’ in their organisations,” the report reads in part.

As companies and employees take action to respond to the pandemic, nearly 45 per cent of African CFOs expect productivity loss due to lack of remote work capabilities.

More than a third (35 per cent) of African CFOs expect changes in staffing due to low demand and are considering temporary leave or furloughs.

Compared to an overall average of 29 per cent, 18 per cent of African CFOs also expect to conduct lay-offs in the next month.

“All over the world, the Covid-19 pandemic has elevated the importance and the need for new skills, including empathetic leadership, resilience and agility, collaboration and digital skills and technical and trade skills, such as design, manufacturing, and cyber and supply chain management,” the report says.

According to the report, CFOs favour a strategy of cost containment and of the 33 respondents who said their company is pursuing this course of action, the majority are focusing on facilities and general capital expenditure (82 per cent) followed by investments in the workforce (52 per cent) and operations (36 per cent).

Notably, 62 per cent of African CFOs say they will be accelerating automation and new ways of working once they transition back to ‘normal’.  Given the need to limit the number of people in close contact, 60 per cent (compared to 49 per cent globally) are considering making remote work a permanent option where feasible.

Also, 91 per cent of African CFOs (compared to global 76 per cent) are considering workplace safety measures and requirements, such as masks and testing.

By Charles Musyoka | 6 hours ago