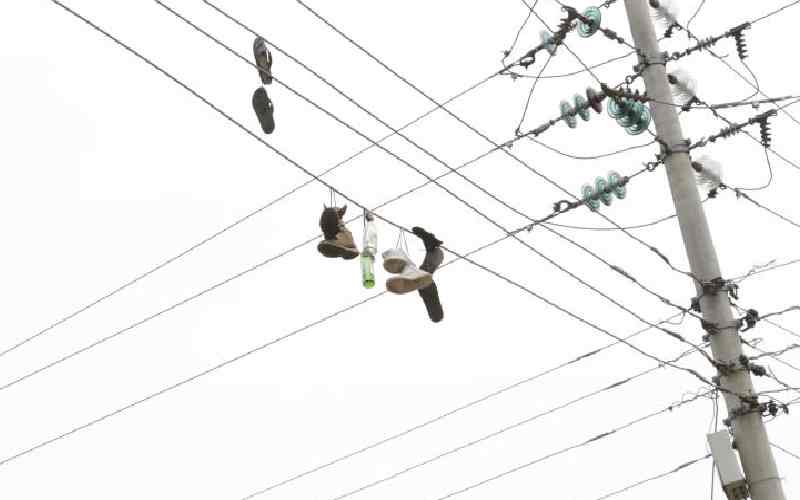 Kenyans may have to shoulder an extra burden in electricity costs if proposed tax amendments are passed, according to a power sector lobby.

The proposals in the Tax (Amendment) Bill 2020, include levying of 14 per cent value added tax, a change from the tax-exempt status previously enjoyed by power generators.

The Electricity Sector Association of Kenya (Esak) wants the government to reconsider recommendations made in the Bill, saying the additional costs on electricity producers would be transferred to retailers.

“It has been noted that most tax incentives previously afforded to power generators and equipment manufacturers have moved from exempt to a 14 per cent VAT tax rate.”

The Bill proposes a cut in investment deductions, currently claimed at a rate of 100 per cent or 150 per cent, with new deductions applied on a reducing balance on the residual value annually after establishment.

Additionally, it proposes the withdrawal of the exemption from compensating tax for power producers and an increase of withholding tax on dividends to non-resident shareholders from 10 per cent to 15 per cent.

“Esak believes that the removal of exemptions that drive the growth of the electricity sector will not only affect this sector, but in turn have a ripple effect on the cost of electricity that would affect the country’s efforts to increase manufacturing capability and in the long run, the end consumer, who is the most vulnerable,” said the statement.

By Peter Theuri | 19 minutes ago

By Frankline Sunday and Vivianne Wandera | 16 hours ago