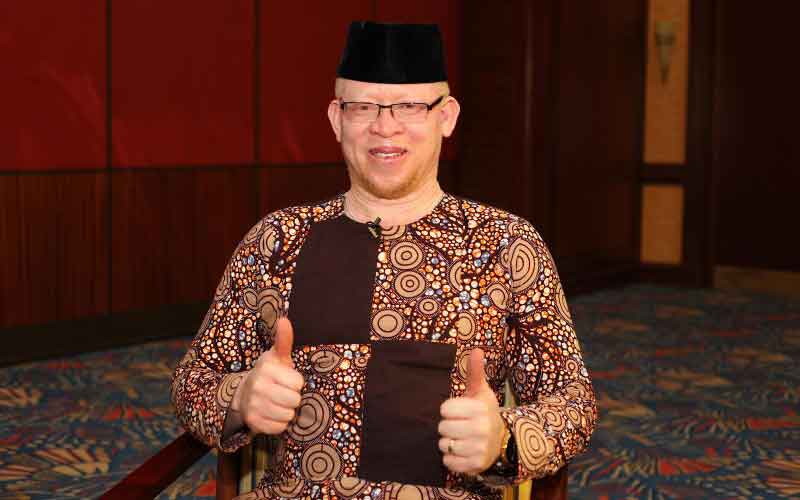 The MP termed the move progressive, noting that it will benefit millions of youths who are locked out of jobs for lacking CRB clearance certificates.

“First time CRB clearance certificates will be provided by CRB at no charge. This is particularly beneficial to Kenyan youth and graduates who are seeking employment,” stated the regulations.

The CBK governor also stopped the blacklisting of borrowers owing less than Sh1,000 to various lenders and the de-listing of those who had been placed on the CRB register for such amounts.

“The new regulations will help the youth because they will not have to pay money...," he said.

David Murathe: It was a no brainer to replace Mwaura with Leshore | #NEWSHOUR

Beijing is said to be willing to allow some countries not to pay loans during ongoing Covid-19 crisis.

By Gerald Mutethia | 11 hours ago