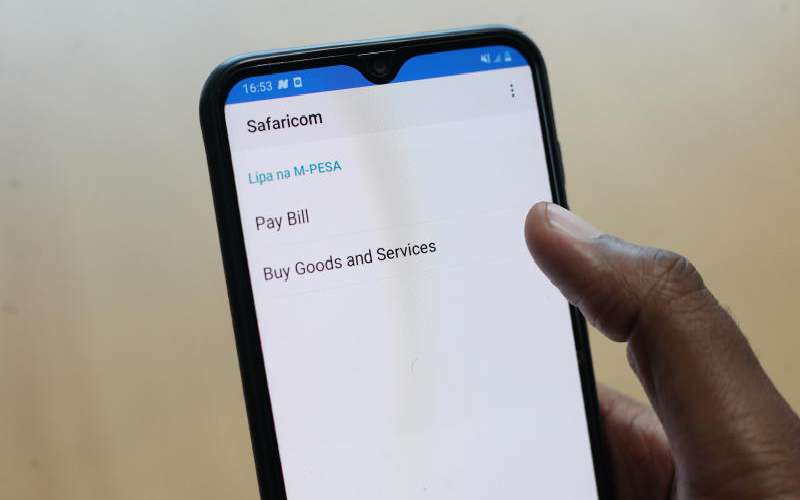 Safaricom is looking to introduce M-Pesa in new markets across the developing world in a move that is likely to boost the firm’s market share in the mobile payments sector across the world.

This follows the completion of the re-organisation that brings the M-Pesa brand under the full control of Safaricom and Vodacom.

“This is a significant milestone for Vodacom as it will accelerate our financial services aspirations in Africa,” said Vodacom Group Chief Executive Shameel Joosub yesterday.

“Our joint venture will allow Vodacom and Safaricom to drive the next generation of the M-Pesa platform – an intelligent, cloud-based platform for the smartphone age.”

The announcement is a culmination of the process that began in 2017, when parent company and majority shareholder UK-based Vodafone Group decided to move part of its shareholding to its South African unit.

Part of the rationale behind the transaction was to give M-Pesa more autonomy as a brand and to facilitate its expansion to other countries, an expansion Safaricom is banking on to grow market share across the region.

“For Safaricom, we’re excited that the management, support and development of the M-Pesa platform has now been relocated to Kenya, where the journey to transform the world of mobile payments began 13 years ago,” said outgoing Safaricom Chief Executive Michael Joseph.

“This new partnership with Vodacom will allow us to consolidate our platform development, synchronise more closely our product roadmaps, and improve our operational capabilities into a single, fully converged Centre of Excellence.”

There are more than 28 million active subscribers on M-Pesa, with over Sh1.7 trillion in transaction value, accounting for 99 per cent of Kenya’s local mobile money market.

The telecommunication firm is hoping to replicate this success in other countries, particularly those in sub-Saharan Africa with relatively underdeveloped fintech sectors.

“With the rapid increase in smartphone penetration, the evolution into financial services and the potential for geographical expansion, we believe the next step in M-Pesa’s African growth will be more effectively overseen by Vodacom and Safaricom.”

By Enterprise Reporter | 7 minutes ago

By Brian George | 7 minutes ago

By XN Iraki | 7 minutes ago

By Vivianne Wandera | 7 minutes ago