Ethiopia opens up its mobile cash

Ethiopia’s central bank will allow locally-owned non-financial institutions to start offering mobile money services as it seeks to boost non-cash payments in the country, it said.

The Horn of Africa nation is in the midst of massive economic reforms led by reformist Prime Minister Abiy Ahmed, including the privatisation of the State-owned telecommunications monopoly Ethio Telecom.

The new directive would allow Ethio Telecom, as an Ethiopian-owned company, to move into mobile money.

Any foreign-owned companies, however, would remain locked out, according to the new regulations that were published on Wednesday.

Foreign telecom operators, including Safaricom and South Africa’s MTN, have expressed interest in bidding for telecoms licenses in Africa’s second most populous country.

Safaricom entry into Ethiopia; Is collaboration the better option?

But without further changes to the regulations, they will remain unable to offer mobile financial services business, analysts said.

By Kepher Otieno | 5 hours ago 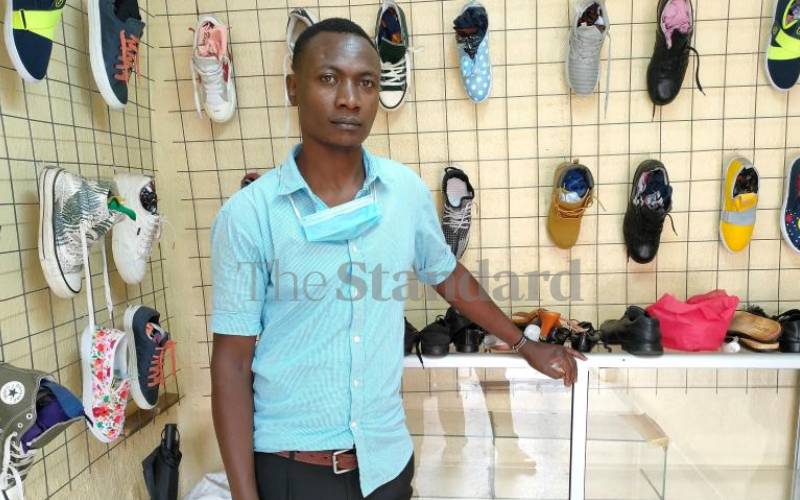