Shilling down to lowest level since October 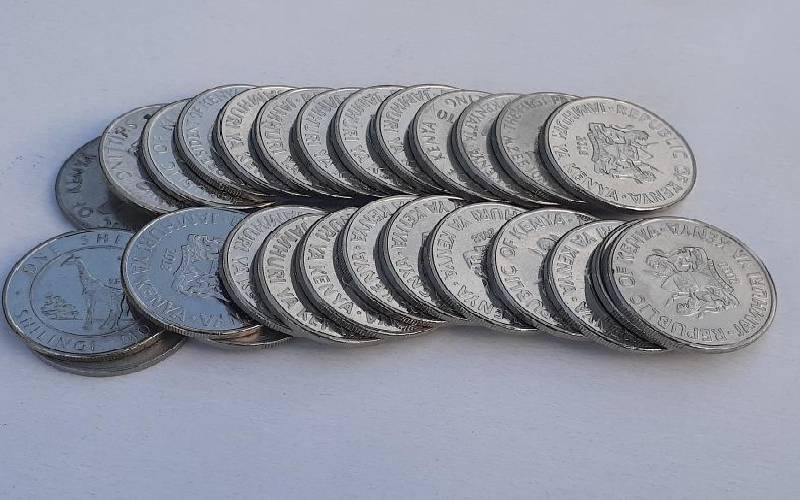 The Shilling weakened to a five-month low yesterday as the coronavirus pandemic continued to ravage the country’s economy.

The local currency was trading at 103.38 against the dollar at the close of business, the lowest since October 30 last year, when it exchanged at 103.40 to the greenback.

On Monday, the Shilling traded at 102.90 against the dollar, continuing its slide that started on Friday, as the country continued to grapple with the pandemic.

Kenya has so far confirmed four cases of the Covid-19. Globally, the disease had claimed at least 7,473 lives of the 173,344 confirmed cases as at yesterday.

Investors at the Nairobi Securities Exchange (NSE) have lost more than Sh200 billion since Friday, as foreign traders disposed of their holdings and put them into safe bets such as Treasury bonds.

The NSE management was forced to halt trading after the NSE-20 share index at some point nose-dived by more than five per cent.

Besides the decision by Central Bank of Kenya to buy more dollars to replenish the official reserves in what is aimed at helping the government pay its debt, investors have also been evacuating their money from the economy.

Moreover, export earnings have dipped while tourist receipts have under-performed as the country stops entry of people from countries suspected to be the hot-bed of the virus.

With the global economy getting into recession, diaspora remittances from Kenyans living and working abroad, which have supported the Shilling for a while, might also take a hit.

Some analysts have said the Covid-19 is primarily a ‘supply’ shock and sooner or later the government's aggressive means to contain the spread of the virus will dent demand.

“The first order knock on demand is definitely on trade (exports and imports) which is roughly 25 per cent of gross expenditure in any given year,” said Churchill Ogutu, a researcher at investment bank Genghis Capital.