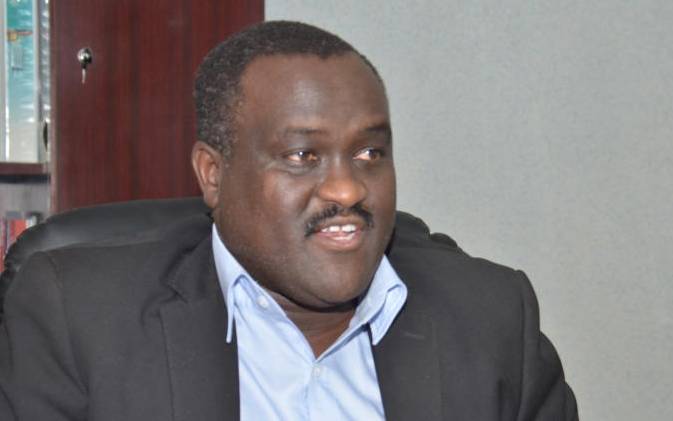 The agency's chief executive officer Edward Sigei (above) yesterday said the programme was meant to sensitize Kenyans on the dangers of piracy and how to avoid pirated material.

The campaign dubbed Partners Against Piracy came as reports indicated that in most cases, content piracy was done over the internet and that most Kenyans were unaware of its consequences.

"The campaign is aimed at educating Kenyans on how piracy threatens their lives and the society at large. Children are the most affected as far as piracy is concerned because technology gives them unprecedented access to violent and pornographic content," said Mr Sigei.

He said: "No single stakeholder can address this issue successfully on their own. It requires a collaborative effort from everyone, including policy makers."

The campaign is aimed at denying those who deal in pirated material the chance to sell such material by enlightening the public on how to identify and avoid such products.

At the same time, those involved in selling published books, arts, music and movies will be required to obtain licenses from Kecobo before they can be allowed to operate.

Sigei lamented that those pirating and selling pirated material had been causing content creators untold suffering over the years and that time was ripe for their illegal businesses to be stopped.

"Last year alone, we received 150 cases of piracy. We only offered legal advice since we don’t prosecute. We are also facing challenges where cases take long in court," he said.

As part of effort to end piracy, the Copyright Amendment Act, signed into law in September 2019, introduced new punishable offences and infringements.

By Macharia Kamau and Wainaina Wambu | 1 hour ago