By numbers: How M-Pesa has changed in 13 years

Below, a numerical look at the service.

According to Safaricom’s 2019 financial year report M-PESA generated Sh74 billion in revenue. That was up from the Sh62.9 billion recorded in 2018.

The mobile money platform grew by 19.2 per cent up from its 2018 financials.

The telecommunications giant has 31.8million customers. Out of these, 22.6million are registered M-PESA users.

The growth can be attributed to an increased number of users, higher velocity of funds within the ecosystem and adoption of new use cases. 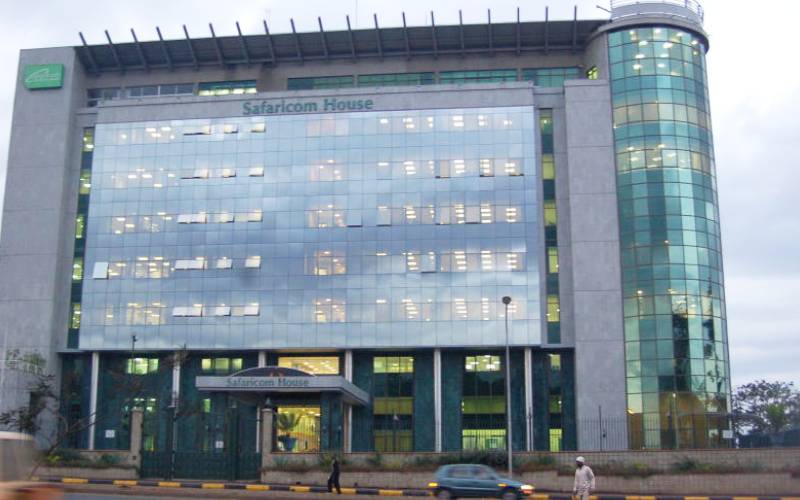 According to the 2019 report, M-PESA has over 167,000 agents and over 123,000 Lipa na MPESA merchants. Lipa na M-PESA is a mobile bill and till service platform that enables making of cashless purchases in shops and supermarkets and cashless payment of utility bills, through M-PESA.

The mobile money service, however, reported a 10.6 per cent reduction on the average rate per person to person transaction, compared to 2018.

The growth of M-PESA has been largely contributed by diaspora transactions that have come about by partnering with other global money transfer platforms like PayPal, Google Playstore, Western Union and AliExpress.

According to Safaricom, through PayPal, customers made over 11,000 transactions monthly, over 5,000 monthly mobile apps purchase through Google Playstore and through Western Union M-Pesa customers can send money to over 500,000 cash agents and over three billion bank accounts worldwide.

M-PESA Global brought in 33.7 per cent (Sh 101 billion) of all diaspora remittances transacted through M- PESA.

Safaricom says Fuliza, a credit facility by M-PESA, currently has 9 million users and transacted Sh29 billion in just three months from the time it was introduced.

By Samuel Njogu | 7 hours ago

By Robert Maina | 7 hours ago