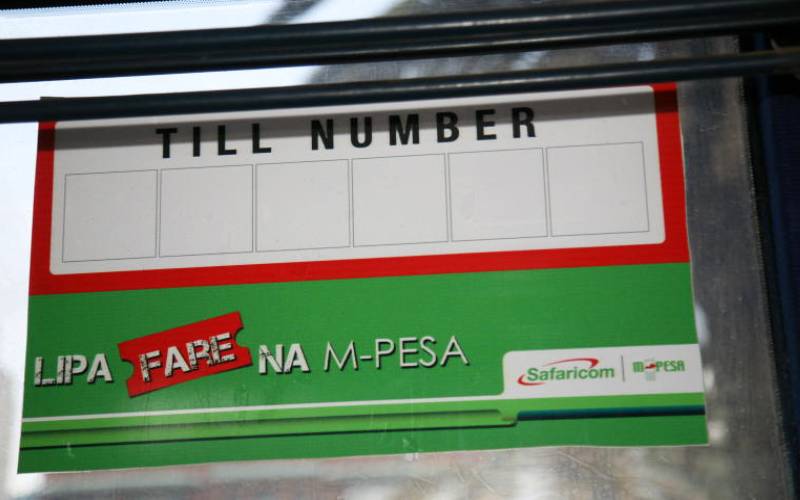 Kenyans have been slow to take up digital wallets despite the country being a global leader in the use of mobile money, a new study shows.

While platforms such as M-Pesa, Airtel Money and T-Kash remain popular in the country as modes of transferring money and even buying goods from e-commerce sites, digital wallets such as Google Wallet, Android Pay, ApplePay and WeChat are not as popular.

According to the survey by LeanrBonds.com, Nigerians and South Africa lead in the adoption of these online payment solutions in Africa.

Globally, China, India and Nigeria top the list, with over 50 per cent of those surveyed in these markets saying they use the e-wallets.

In the case of China, over 70 per cent of those who participated in the survey said they use mobile wallets to transfer money or buy goods online.

Among the factors that have limited Kenya’s adoption of mobile wallets, the report said, are the huge usage of mobile money, which serves nearly the same purposes as mobile wallets as well as the low smartphone penetration in the country.

Unlike mobile money which can be accessed through USSD codes, one needs a smartphone and internet connection to use the digital wallet applications on their phones.

The report projects the global mobile wallets industry to reach $1 trillion (Sh100 trillion) this year, growing by more than 100 per cent since 2018, when the sector was valued at $500 million (Sh50 billion ).

The study found that users of such platforms as ApplePay, Google Wallet, WeChat and AliPay have been on the rise as they find easier ways of transacting away from the traditional cash and banking systems.

“The global shift towards a cashless society presents a huge opportunity for mobile wallets, with millions of people using this payment method. Mobile wallets wiped out the need for carrying money while reducing the chances of theft or losing currency. These conveniences are expected to continue driving the impressive market growth, in both consumer and the business segment,” said the report.

“The entire mobile wallets market is set to become one $1 trillion worth industry this year, growing by a massive 36.5 per cent year-on-year. The strong rising trend is forecast to continue in the following years with the entire market reaching $2.1 trillion (Sh201 trillion) value.”

According to the report, China is expected to generate almost 80 per cent of global mobile wallet revenues this year. The factors that made the adoption of mobile wallets in China easy include having infrastructure already in place as well as failure by credit cards, which never gained popularity in the country.

WeChat Pay and AliPay are the most popular platforms in China. ApplePay is the most used brand in the US and the UK business mobile payments market, with around 55 per cent of firms using the service.

Android Pay ranked as the second-most popular provider in these countries with approximately a 44 per cent market share.

While still slagging in the adoption of digital wallets, Kenya has instead kept growing in the use of mobile money.