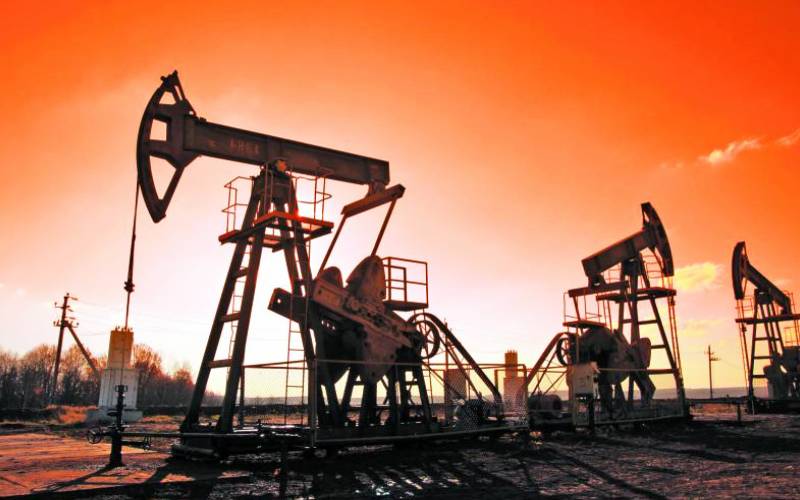 The multinational believed that, along with Uganda, the two East African nations would soon be major players in the lucrative oil industry.

A year later, however, these prospects have dimmed on the back of Tullow’s unproductive business deals.

It is now believed that the firm is planning to sell its stake in Kenya. One of the rumoured buyers was Total, but its Chief Executive Patrick Pouyanne last week shut down the speculation that it would buy up its East Africa and Guyana partner, saying “Stop dreaming ... no.”

By yesterday morning, the London-listed oil explorer’s share had fallen by about eight per cent, after the firm said it was abandoning one of its wells in Peru where it had been drilling and failed to strike oil.

The blue-chip index firm has lost 80 per cent of its value since last year November, attributed to financial difficulties exacerbated by, among other things, a drop in oil prices, weak output in Ghana and operational delays in East Africa.

Tullow has more than 40 oilfields drilled in the Lokichar Basin in Turkana County.

The firm is in 15 countries and calls itself “Africa’s leading oil company”. It has 80 licences and so far has 28 producing oil fields

In January, however, Tullow said it was taking a $1.5 billion (Sh15 billion) write-down after slashing its oil price outlook and downgrading reserves in Ghana.

Early this month, it further announced it would cut a third of its staff to save about Sh2 billion ($20 million). The cost-cutting measure would see administration costs fall to about a fifth to $80 million (Sh8 billion), and shrink the workforce to about 650 from upwards of 950 staff.

In Kenya, the firm says it has spent more than Sh250 million on local community projects around its Turkana oil fields, with most of its projects focused on water and sanitation, health, education, capacity building and alternative livelihoods.

Tullow oil fires back,says they are not broke | PRESS REVIEW

Sacco tower to be sold over Sh550m bank loan

The workers are shareholders of Musco Towers.

By Brian George | 3 hours ago