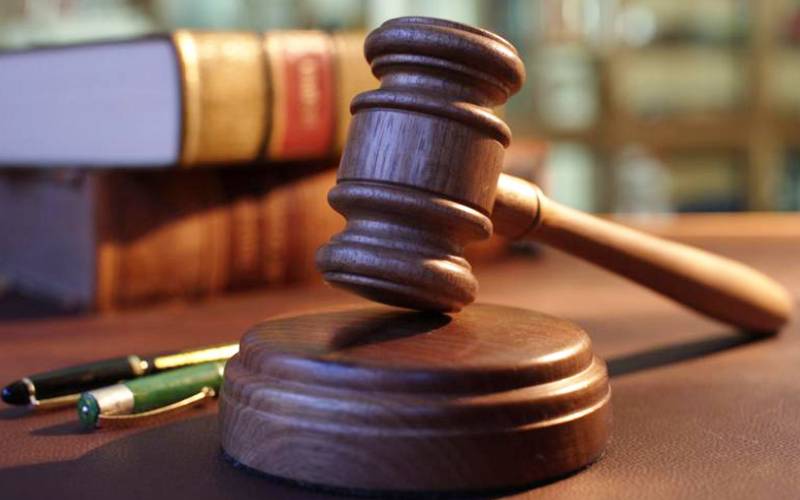 East African Cables Ltd could be wound up after one of its creditors filed a petition seeking to liquidate the 53-year-old listed firm.

SMB Bank Kenya has filed a petition at the High Court as it moves to recover Sh285 million from the cable manufacturer.

“Notice is hereby given that a creditor’s petition for the liquidation of the above-mentioned company by the High Court was on the December 9, 2019 presented to the said court by SBM Bank Kenya Ltd,” said a notice by lawyers representing SBM in a local daily yesterday.

The move is likely to sound the death-knell for the company that has been struggling with falling revenues and mounting losses over the past five years.

At the same time, the company has made an average of Sh851 million in losses annually since 2014 when it reported Sh341 million after-tax loss. The winding down petition from SBM indicates that talks to restructure the firm’s Sh3.8 billion in debt have failed to yield fruit.

“As of 31 December 2018, the group and company had overdue loans amounting to Sh2.1 billion and Sh1.7 billion respectively,” said East African Cables in its latest financial results.

This gave the bank a new 10-year tenor on the new facility, including a 24-month moratorium on principal loan repayments and six months on interest repayments.

By Wainaina Wambu | 41 minutes ago