Analysts back Kenya economy to grow by 5.9pc this year 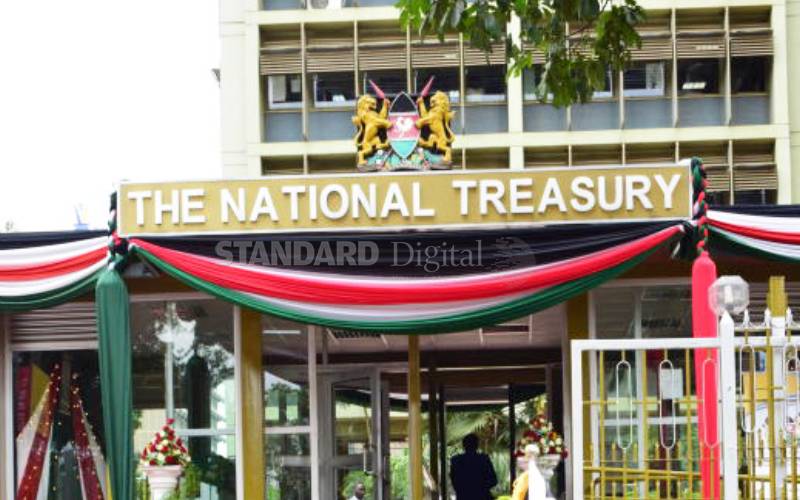 A rebound in agriculture and increased access to credit by the private sector are expected to propel the Kenyan economy to a 5.9 per cent growth this year.

Economists at Stanbic Bank, in their projection released, said sustained rains over the recent months and resumption of normalcy in Kenya’s key export markets such as Pakistan and Egypt would drive growth.

The forecast by Stanbic Bank is in line with that of Treasury, which last week said it expects the economy to grow by six per cent this year, up from 5.6 per last year.

“We see GDP growth in the Kenyan economy recovering to 5.9 per cent year on year in 2020 from our 5.6 per cent year on year estimate in 2019,” said Stanbic Bank Regional Economist East Africa Jibran Qureishi at the bank’s economic forum in Nairobi. Mr Qureishi said the country needs to focus more on the agricultural sector to sustain growth.

Despite being the largest employer and contributor to the economy, the sector has somewhat been neglected.

This is despite it being one of the pillars in the government’s Big Four agenda.

“Despite a lot of focus to try and revive manufacturing, which is noteworthy, authorities need to first look to intensely reform the largest contributing sector of the economy - agriculture. In order to achieve inclusive and sustainable economic growth, increasing agricultural productivity should be a key priority,” he said. The repeal of the interest capping law is also expected to drive growth, with banks previously having shunned individual borrowers and small businesses.

“The repeal of the interest capping law is another factor that we see as a net positive for GDP growth. Granted, non-performing loans remain elevated and have been sticky,” said Quireshi.