African airlines are expected to continue their loss-making streak this year as they grapple with high taxes and volatility in oil prices.

The International Air Transport Association (Iata) said in a new report that the region would post the weakest performance in the world, with airlines projected to turn a loss of $200 million (Sh20 billion).

Airlines on the continent are struggling, with a number of them, including the Kenyan and South African national carriers, currently undergoing restructuring in an attempt to save them from collapse.

Iata, a trade association of the world’s airlines, noted that poor connectivity in Africa, as well as high taxes and fees are to blame for the poor show by regional airlines.

“Economic growth in the region has been relatively good and is expected to rise in 2020, but markets are extremely fragmented and inefficiently served in the absence, so far, of a Single Africa Air Transport Market. As a result, they are projected to show a loss of $200 million, similar to 2019.”

Iata has been pushing for the opening of African skies through the adoption of the Single Africa Air Transport Market, an initiative of the African Union to liberalise the civil aviation market. It has, however, been opposed by some airlines on the continent who fear other more financially muscled carriers might crush them.

“Africa is one of the weakest regions, as in the past five years. Breakeven load factors are relatively low, as yields are a little higher than average and costs are lower. However, few airlines in the region are able to achieve adequate load factors,” said Iata.

The projections by the global aviation industry lobby will mean more woes for carriers like Kenya Airways, which is implementing a turnaround plan that will see ownership revert to the government this year.

The airline recently issued a profit warning, indicating that its loss for the year to December 2019 would be lower by 25 per cent or more.

South African Airways (SAA) is also having its fair share of challenges, and the government recently put into a business rescue – the country’s form of bankruptcy protection – as it evaluates how to restructure the airline.

David Murathe: It was a no brainer to replace Mwaura with Leshore | #NEWSHOUR

Kenya gets Sh41.5b shot in arm to fight killer diseases

Kenya has received Sh41.5 billion from the Global Fund to help fight tuberculosis, HIV and Aids, and malaria over the next three years. 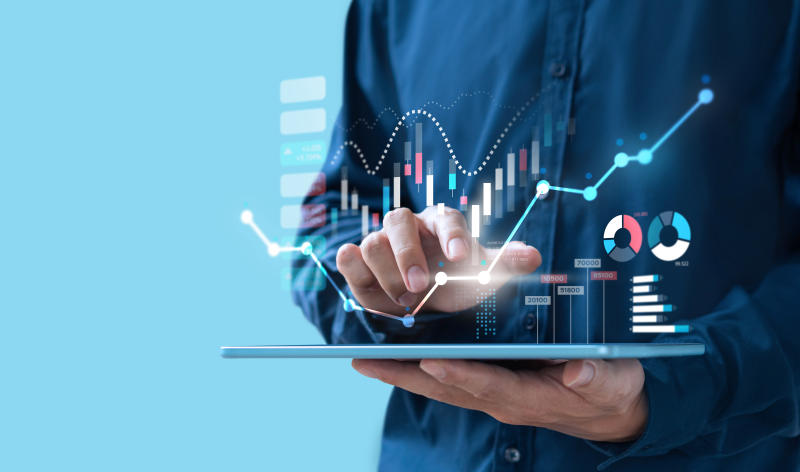 By Peter Wambu | 6 hours ago 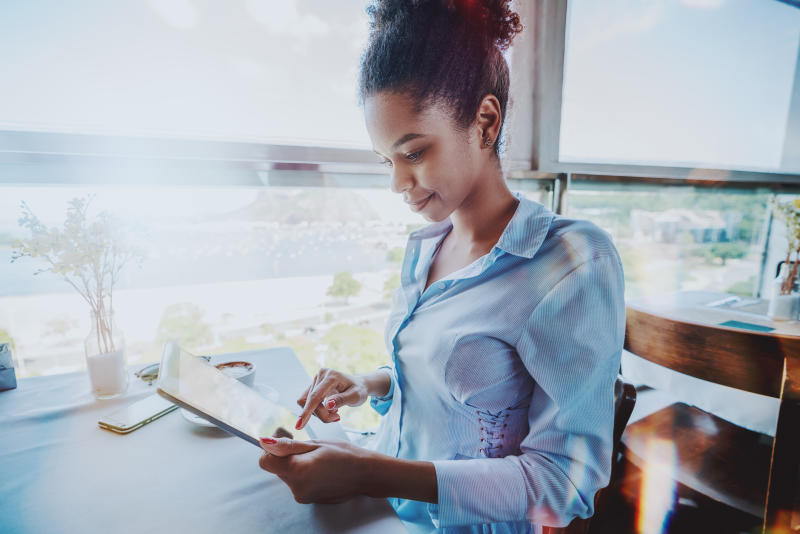 By Enterprise Reporter | 12 hours ago