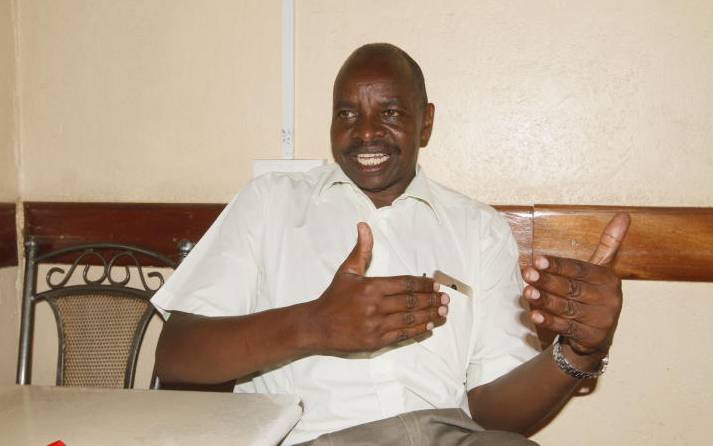 Wheat growers in the North Rift region have asked the government to protect local producers from imports that have flooded the market.

Farmers yesterday claimed that their harvest was threatened by tonnes of wheat shipped into the country by millers.

“Farmers had held talks with the ministry and it was agreed that the millers would adhere to an agreement where they would first exhaust local produce. However, millers are now concentrating on imports because the government lowered import duty from 35 per cent to 10 per cent,” said Mr Menjo.

Tom Korgoren, a farmer from Uasin Gishu County, said the government should support farmers by ensuring that all local produce is purchased before allowing imported grain into the country.

“More farmers are still holding on to their wheat as prices continue to drop. Currently, it is retailing at Sh3,300 for a 90kg bag of Grade One, while Grade Two and Three are selling for Sh3,100 and Sh3,000 respectively,” said Mr Korgoren.

Kimutai Kolum, another farmer, alleged that millers were using agents to buy wheat hence defying an agreement on quotas that was agreed with the Cereal Growers Association and the Ministry of Agriculture.