Nurucoin: Digital currency that dashed the hopes of thousands 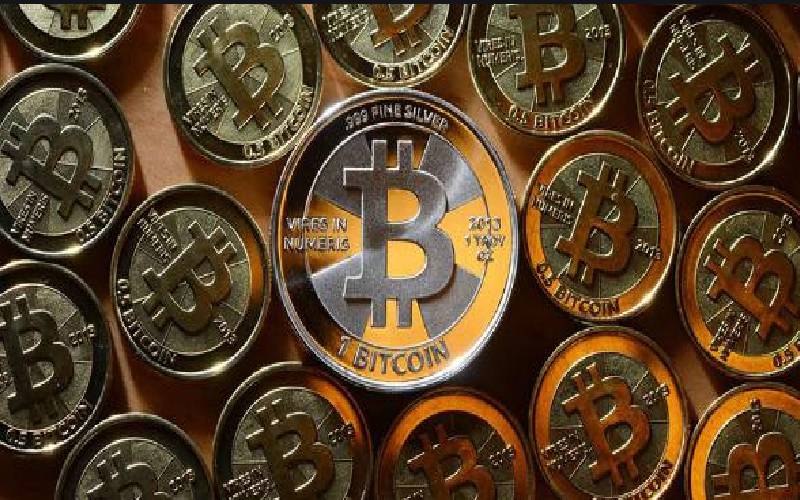 James Ngatia bought into the idea of a Kenyan cryptocurrency and invested Sh20,000.

He had visions of cashing in on Nurucoin once it increased in value, but years on, he is still waiting for returns.

Mr Ngatia learnt about ChurchBlaze during a church gathering in Nakuru when one of the company’s representatives was invited to educate the congregation on investment opportunities.

How preacher’s son pulled off Sh2.7b heist that led to tears

How preacher’s son pulled off Sh2.7b heist that led to tears

It was a pretty convincing presentation, thought Ngatia, so he put his money in the business. At the time, a share cost Sh15.

“I trusted them because we were promised dividends, but I have not heard from them for some time. I am looking forward to hearing from them. They have not communicated for four months now,” he said.

After he paid up, Ngatia said he was asked to liaise with the company’s Nyeri County agent who had an office in Nyeri town. It has since closed.

“Their Nyeri office had been operational until months ago when their agent said business was not doing well and they could not afford physical offices. She informed us that she would be available on phone.

“I once searched for them online and I saw they were still operating, but they are nowhere to be found,” Ngatia said.

Rosemary Waithiengeni, a teacher based in Nyeri, invested Sh50,000 in Nurucoin. She, too, has not heard from the company for months.

“I learnt about ChurchBlaze from friends who advised me to invest in the company. I invested Sh50,000, expecting to make money to help me in the future, but the results are not what I anticipated,” she said.

The last time she went to the company’s Nyeri premises, Ms Waithiengeni was told by people around the building that the business had since closed its offices.

Catherine Maina, a businesswoman in Nyeri, first got suspicious about the company’s operations when she was told the office was now being run on mobile phone.

She had bought Nurucoin worth Sh14,000 and planned to expand her business.

“I trusted them because we thought their idea was like that of Bitcoin, but unfortunately we were tricked,” she said.

But Alice Wagithi in Murang’a is optimistic that she will be called to an investors’ meeting this month, as has been the norm.

“There is no cause for alarm because the only thing that is amiss is that they have not communicated on the next meeting. The officials are known and they can be traced,” she said, adding that she has invested with ChurchBlaze since 2015.

“A number of people could be impatient probably because they expected quick returns. I’m expecting that at the next meeting they will update us on the progress of the companies operating under their umbrella.”

What’s the big deal with Carrefour this festive season?

So guys, this is to tell you that you can add extra cheer this holiday with Carrefour.

By Paul Kariuki | 10 hours ago

Ways to deal with employee theft

How to profit from this festive season