Flower firm’s plan to lay off over 1,000 workers stopped 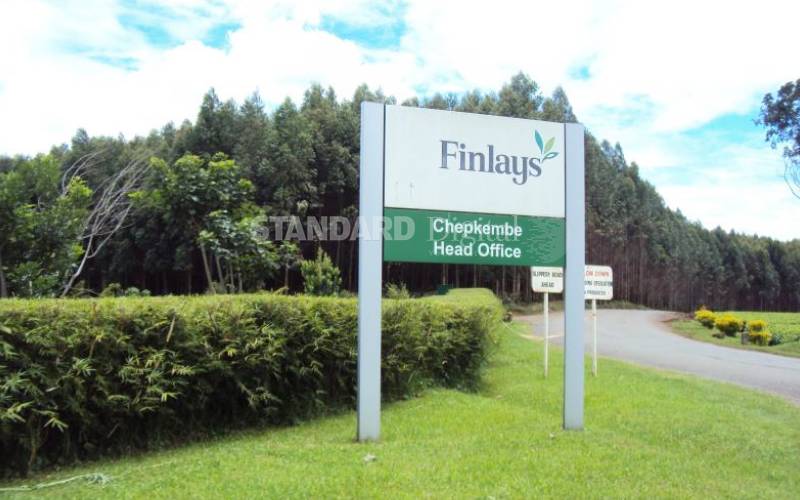 A court has temporarily stopped multi-national flower firm Finlays from laying off 1,100 workers by December 25.

The Employment and Labour Relations Court yesterday ordered Finlays not to implement a notice dated October 18, in which it had announced it would close Chemirei and Tarakwet flower farms.

Justice Monica Mbaru made the order after considering an application filed by the Kenya Plantation and Agricultural Workers Union (KPAWU), the umbrella body that represents the workers.

“Orders are hereby given setting aside the letter dated October 18 announcing the closure of Finlays Flowers Kenya Ltd farms on December 25, 2019. The orders will remain in force pending the hearing and determination of this application,” ruled Mbaru.

The court set the hearing of the application for today at the Nakuru Law Courts.

The union moved to court on November 4 after Stephen Scott, the Finlays Flowers general manager, announced that the two farms would be closed a year earlier than the company had intended to shut them.

Finlays had initially announced it would close the two farms in December 2020.

“The flower industry has been facing severe challenges in the past 18 months due to an oversupply in the European Market and decreasing demand,” said Mr Scott, while explaining why the farms were being closed.