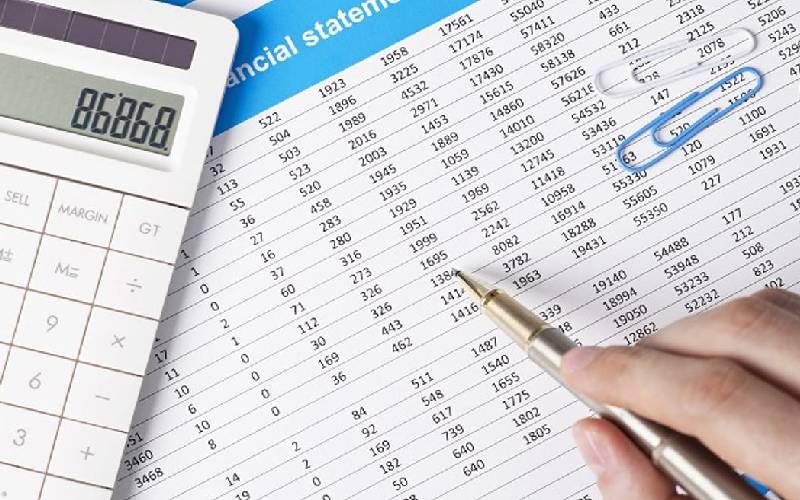 Busia Finance Executive Phaustine Barasa has been given a 14-day ultimatum to prepare and submit the 2018/19 financial expenditure report to the County Assembly.

At the same time, the MCAs want Ms Barasa to disclose how much the county government received from donors in terms of grants and what the money was used for.

Assembly Clerk Allan Mabuka also has 14 days to prepare a comprehensive report on money the assembly received in the same year and how it was spent.

The MCAs said it is impossible to oversight both the Executive and assembly without knowing status of their finances.

They were speaking after passing a Motion by Fred Musirimba (Bunyala North) to compel Barasa and Mr Mabuka to table financial statements for the 2018/19.

“The accounting officers of the Executive and the assembly should prepare and submit an up-to-date report on status of disbursement of money for equitable share, and all grants in respect to the 2018/19 financial year,” said Mr Musirimba.

The ward reps are on record complaining that the development projects that were factored in the 2017/18 and 2018/19 were not implemented.

Last month the Leader of Minority Felix Omanyi (Bunyala Central) sponsored another to investigate why all procurement was being done by the Finance department.

This prompted the formation of a seven-member committee chaired by Gardy Jakaa of Bukhayo North/Walatsi to investigate why procurement functions were domicile under the Department of Finance, Economic Planning and ICT. Its report tabled last week recommended decentralisation of procurement roles to all departments.