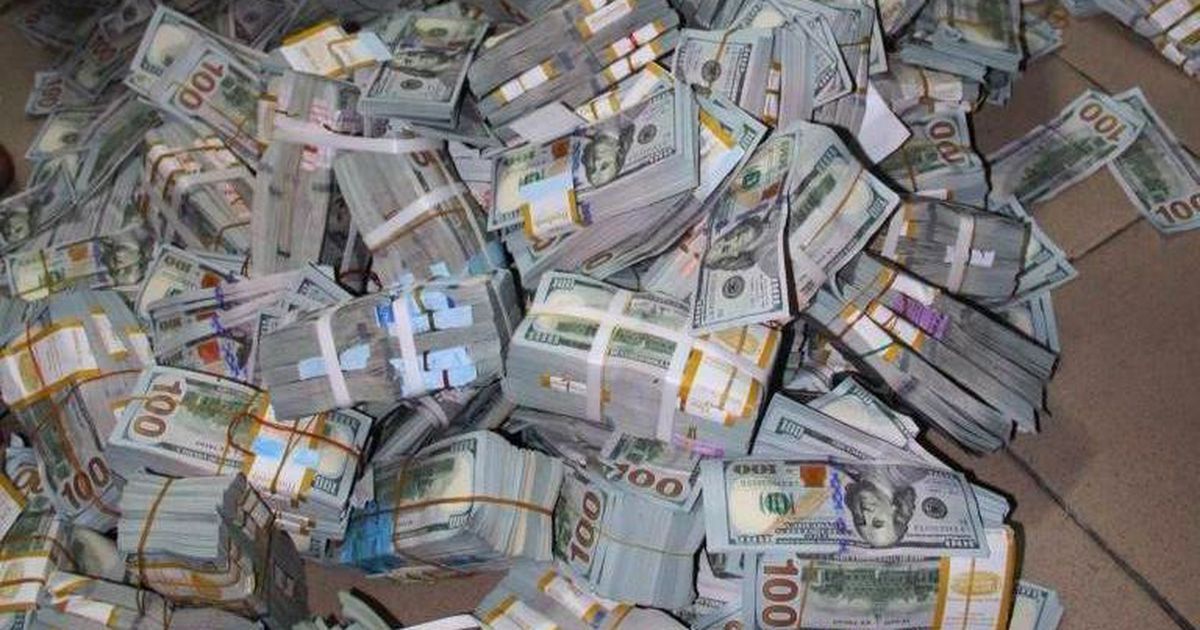 A winning ticket was sold in Wisconsin for a $768 million Powerball lottery jackpot, the third largest in history, lottery officials said after the draw on Wednesday night.

The lucky ticket holder or holders can collect the winnings in annual annuities over 29 years or as a lump sum estimated at $477 million before taxes, officials said.

The jackpot surpassed the $600 million mark for the fourth time in history last week for the price of a $2 ticket, officials said.

This week's draw nudged into third place when it topped the $758 million Powerball total in August 2017.

The identity of the ticket holder was not immediately announced.

The next Powerball draw is scheduled for Saturday, March 30, with an estimated jackpot of at least $40 million.

States receive a percentage of lottery ticket sales and use the money to support public schools or to meet other needs.

By Pedro Gomes | 1 hour ago

How SMEs can use soft skills to transform business

By Frankline Akhubula | 1 hour ago

Fund to pump Sh87.2 million into rural firms in Turkana