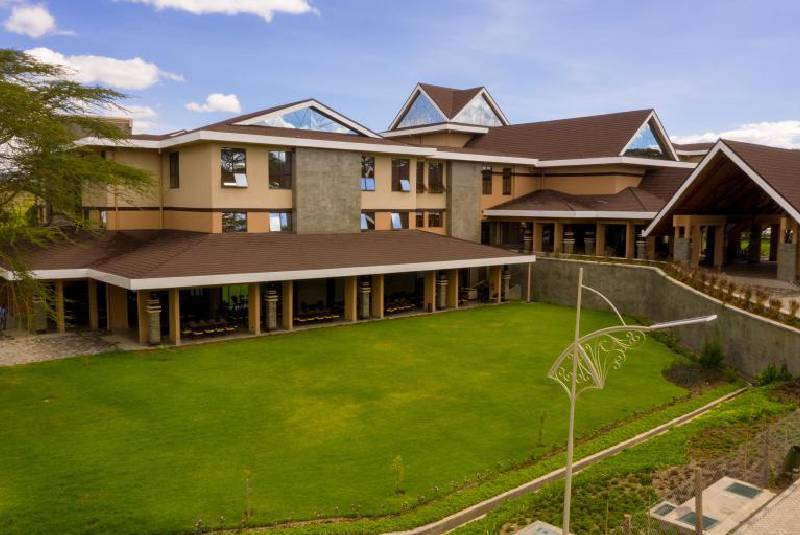 After a whirlwind festive season that saw thousands flock to Naivasha, hoteliers are looking forward to a more successful 2019 by modelling their packages and services to suit conference tourism, the lake side town’s main attraction.

It is estimated that at-least 100,000 merrymakers descended on Naivasha over Christmas as most hotels were fully booked. And with the excitement having died down hotel owners have turned their attention to corporates, civil society and the government hoping to catch their attention to keep the money flowing.

Superior Hotels Limited have upped their ambition to control conference tourism by the opening of a third hotel next to the lake in an ambitious expansion bid that has brought its total hotels to six.

Lake Naivasha Resort located on Moi South Road next to the lake has been styled as a conference-cum-holiday destination but the hotel’s management says they want to focus on gaining a foothold in the convections industry.

With 96 rooms organised in cottages, 16 conference rooms including an amphitheater that can accomodate 1,200 people and a business centre, the resort owned by Superior Hotels Limited and opened its doors just before the festive season, now has the largest convention facilities in the region.

“Conference tourism is constantly changing in tandem with technology. It is no longer about providing meeting rooms, free internet and projectors,” says General Manager Timothy Njaga.

“This is why we have invested heavily in making our premises ideal for the 21st century conference goer. We will be bidding for international conventions,” he added.

‘Include professionals in regional tourism councils’

Shitakah hailed President Uhuru Kenyatta and Mr Balala for their efforts to jump-start the industry’s fortunes.

By Lucy Mwihaki and Graham Kajilwa | 12 hours ago

By Lydiah Nyawira | 12 hours ago