Royal Mint to reproduce some of its rarest coins

Collectors will soon get a chance to own some of the rarest 50ps ever issued - thanks to a new initiative by the Royal Mint.

Designs, including the classic Kew Gardens coin, which has become a collectors' special, are set to reemerge into the market next year.

It's all part of the 50p's 50th anniversary in 2019, with two sets of five commemorative coins set to be launched.

"As part of the 50 anniversary in 2019, The Royal Mint will be developing two sets of 5 proof 50p commemorative coins marking moments in British Culture and the Military," The Royal Mint told Mirror Money.

The 50p was introduced into circulation in October 1969. It joined the 5p shilling and 10p florin coins and was followed by the introduction of copper 1ps and 2ps in 1971.

What could be coming

To mark the news, we've pulled out some of the rarest 50ps that have launched to date - and how much they're worth.

Many of these are set to be reissued next year - but it's the originals that have the highest value - which are worth up to £150 on eBay now.

They won't end up in your loose change though, as the coins will only be issued as commemorative cupro-nickel, silver and gold proofs to mark the milestone anniversary.

According to the coin experts at Change Checker, there are more than 59 50p coins out there that are classed as valuable.

However, its scarcity index ranks five coins in particular, which it says are 'rare' based on the number of them that have been struck.

There’s no surprise to find Kew Gardens at the top of the list.  With a mintage of just 210,000, it is also the least owned and most requested swap.

The coin was first minted in 2009 to celebrate the 250th anniversary of London's Kew Gardens.

The recent Beatrix Potter 50p coins also rank highly, with Jemima Puddle-Duck and Squirrel Nutkin coming in at numbers 6 and 7 – based largely on their low level of ownership and high swap requests, as official mintages are yet to be confirmed by the Royal Mint.

It's unlikely that you'll find the new coins in your spare change. They'll be launched online - and you'll have to pay to get your hands on one.

This means it's unlikely they'll become as valuable as previous versions of the same design, but if only a small number of the reissued coins are minted, they could become valuable because they will be rare.

The Royal Mint is also keeping tight-lipped about when exactly the coins will be minted and how many of each coin design will be reissued.

Argos, Amazon, Currys and John Lewis are just a few of the brands that have been rolling out early discounts. 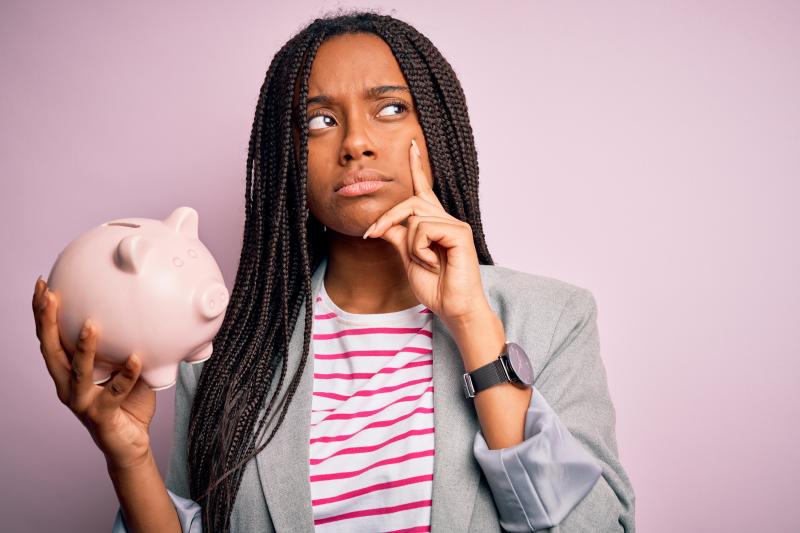 By Pauline Muindi | 39 minutes ago

How to identify and manage business risks 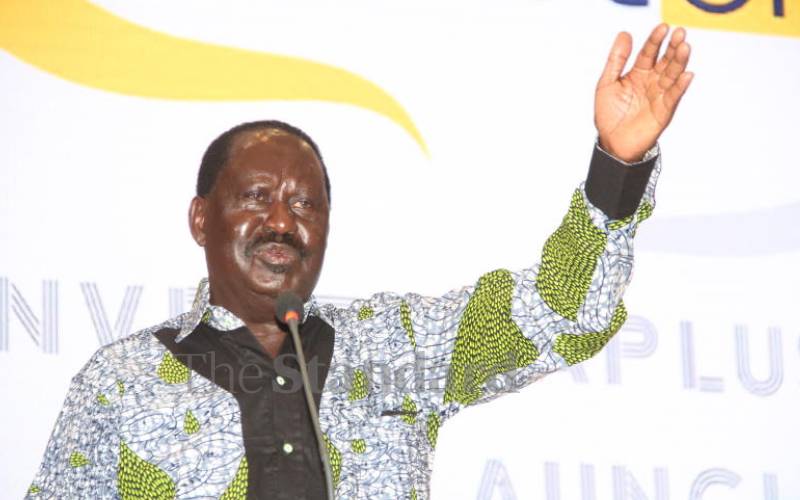 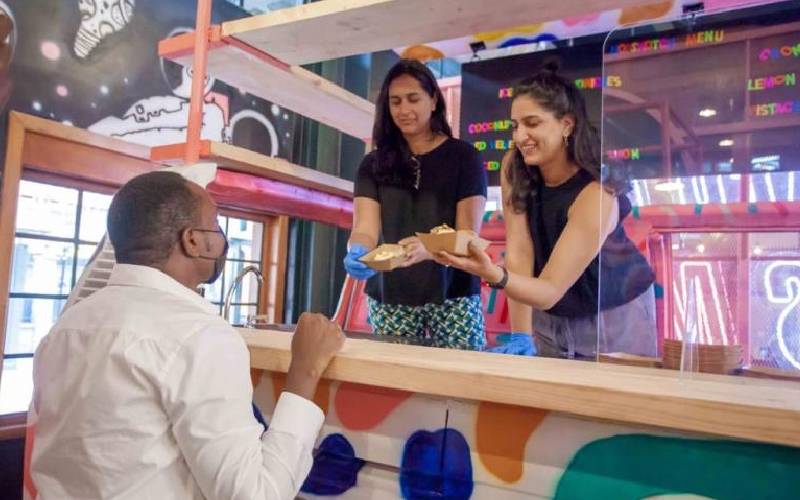 By Winnie Makena | 9 hours ago