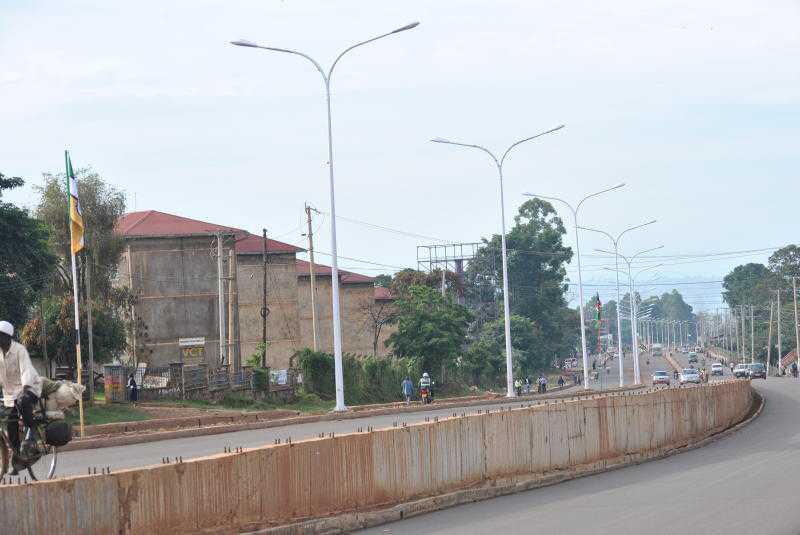 The signing of a memorandum of understanding between the county government and Kenya Power (KP) is expected to boost security and trade on the island.

KP acting CEO Jared Othieno and Governor Fahim Twaha inked the agreement on Friday for the installation and maintenance of street and public lighting in the county.

In a statement, Mr Othieno said the agreement was intended to promote economic development and improve the well-being of residents.

The power distribution firm and the county will also cooperate in other areas such as construction, operation and maintenance of electricity infrastructure, trading in electricity, policy formulation in the electric energy sector, human resource and capacity development, and energy efficiency and conservation.

Lamu joins 16 other counties that have signed agreements with KP for street and public lighting with the aim of improving security and propping up a 24-hour economy.

So far, 500 towns, markets and centres across the country have been covered.

The national government has funded most of the schemes by disbursing Sh13.5 billion, with counties paying for the rest.

HSBC and UBS have closed their offices in Nigeria, the country’s central bank said in a report on Friday as it revealed foreign investment had fallen.

Tough times ahead as fuel prices go up by Sh5.50 in new EPRA review
Feedback