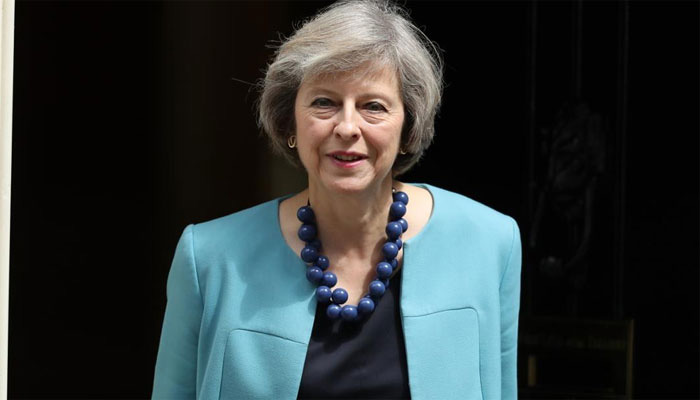 President Uhuru Kenyatta will tomorrow hold talks with UK Prime Minister Theresa May, a meeting that comes at a time when relations between the two countries appear to have deteriorated over the years, at least going by the trade figures.

The two leaders have different ambitions, with President Kenyatta hoping to increase investor confidence and achieve his Big Four Agenda, while Prime Minister May is evaluating her options with Britain set to leave the European Union.

Brexit is set to present new sets of challenges for the UK and the country is currently looking at opportunities that it may have neglected in the past.

Other than seeking increased investments from UK firms, Kenya is keen on growing exports to the UK. Trade with the UK, a huge market for cut flowers and tea, has stagnated in recent years. Kenyan exports to the country have stagnated and stood at Sh38.5 billion as of December last year, according to the Kenya National Bureau of Statistics (KNBS).

This is in comparison to Sh37.6 billion in 2013. Over the five years, there have been instances where the value of exports to the country also dipped.

The value of imports from the UK has been on a consistent decline over the last five years, dropping to Sh30 billion last year from Sh49 billion in 2013.

The UK is, however, still the largest tourist market source for Kenya, with the country receiving 168,000 British nationals last year.

President Kenyatta, who also met US President Donald Trump on Monday, where Kenyan and US businesses signed deals worth Sh24 billion, is expected to push for deeper trade ties with Europe’s economic powerhouse.

He will also travel to China next week to meet President Xi Jinping during the China-Africa summit in the Chinese capital, during which Kenya is expected to sign a deal for the financing of the Naivasha-Kisumu leg of the Standard Gauge Railway.

The PM said UK was eyeing to be the top investor in Africa in the next four years, which is seen as a mechanism for the country to shield itself from the likely impact of Britain’s exit from the EU.

“My ambition is for the UK to be the number one G7 investor in Africa by 2022,” she said after talks with South African President Cyril Ramaphosa on Tuesday. It will be the first time a sitting UK premier visits Kenya in more than 30 years.

Management blames prices for driving up operational costs that hit Sh53b for the half-year period.