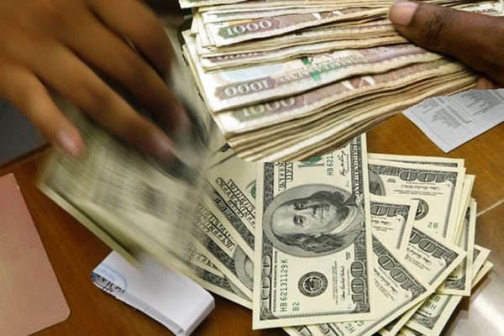 The shilling weakened on Friday due to increased dollar demand from the energy sector but was seen receiving support from foreign exchange inflows from horticulture produce exporters.

Meanwhile, the weighted average yield on 91-day Treasury bills rose to 8.293 per cent at an auction yesterday from 7.919 per cent last week, the Central Bank said. It received bids worth a total Sh3.74 billion ($36.93 million) for the Sh4 billion it had offered. It accepted bids worth Sh2.67 billion.

Consumer prices have increased for the third month in a row pushing up prices of cabbage and tomato by more than 50 per cent during the month.