The Ministry of Energy and Petroleum yesterday revealed that already 50,000 applicants are waiting to be connected as the fee drops from Sh35,000 to Sh15,000 in the Last Mile Connectivity Project (LMCP).

However, addressing the media yesterday, Energy Cabinet Secretary Charles Keter made it clear that only those living 600 metres from the 5,320 transformers that are part of LMCP will benefit from the lower charges.

The rest who live far will pay the initial Sh35,000. Keter also said that those who have paid the Sh35,000 and meet the 600 metres requirement are unfortunate since they will not be refunded the balance.

LMCP is being funded by the African Development Bank that is providing Sh28.5 billion and the World Bank that is giving Sh15 billion. The Government is contributing 10 per cent of the entire cost.

The CS added that currently, 4.3 million subscribers have access to the national grid, up from one million in 2010, which is 52 per cent of his ministry’s target. The Government hopes to use LMCP to increase those connected to the grid to 70 per cent by next year.

Keter was responding to Kenya Power Managing Director Ben Chumo who told Parliament’s Energy Committee on Wednesday that the Sh35,000 connection fee will resume for those living 600 metres from the transformers, only excluding rural households.

Kenya power has been pressing that costs involving materials, labour and transport have gone up and it is no longer prudent to stick with the fixed Sh35, 000 connection fee, which has been existent since 2014, and should be revised to Sh70,000.

However, the Government resisted the move saying it will bring down growth by locking out businesses from electricity and offered Kenya Power Sh2.7 billion subsidy to retain the Sh35,000 connection fee.

The upshot in the LMCP is that home owners will not have to seek for application for connection if they are living near a transformer. Kenya Power will individually approach them and offer to hinge them to the grid.

Keter also downplayed fears that Uganda and Tanzania will construct their own pipeline and have Kampala abandon Kenya in their planned northern Lamu route.

“We are holding discussions with Ugandans and by next week we will have affirmed the next step we will take on the Uganda-Kenya oil pipeline. But even if Uganda grows cold feet and jumps ship, Kenya will construct the pipeline alone,” Keter asserted.

According to the Kenyan Banks Tariff Survey 2016, customers are now charged at least Sh12,515 per year to access banking services. This is 3 per cent jump from last year when customers were charged an average of Sh12,197. 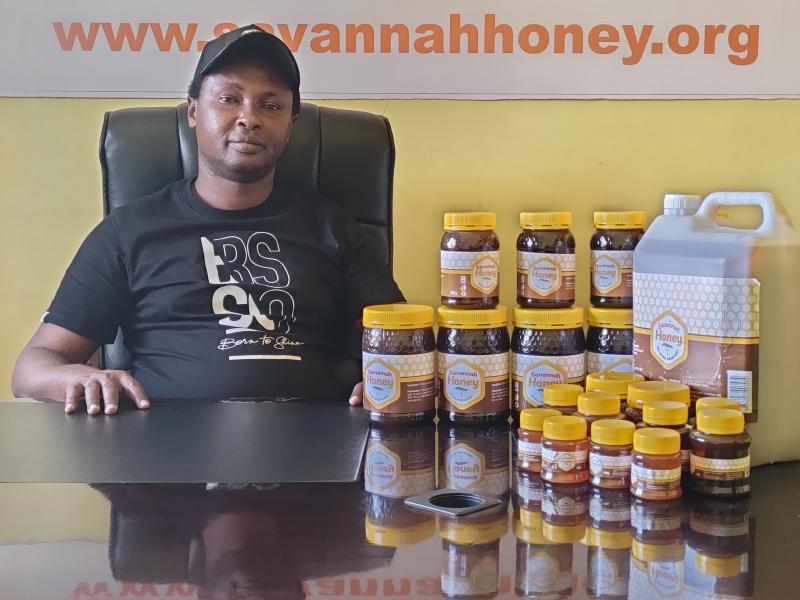 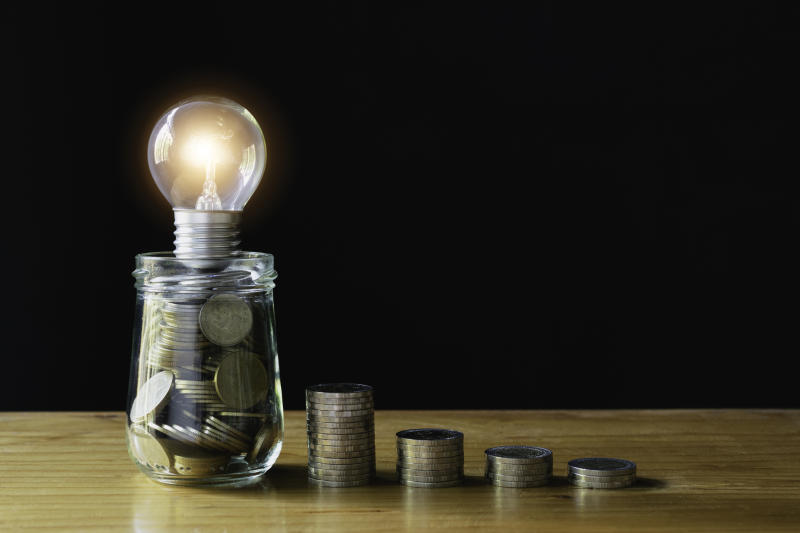