KCB, has signed up 1.8 million customers for its mobile phone-based service since it was launched in March. It is on target for 10 million users within a year from now, its chief financial officer said. Mobile technology is seen by executives as the future of banking in Kenya.

Other companies such as Equity Bank and Standard Chartered Kenya have invested in systems to let users access accounts any time. The KCB M-Pesa service, operated jointly with Safaricom, allows users to deposit cash and borrow up to Sh1 million  for up to six months via mobile devices.

“KCB has been able to increase its retail footprint by opening over 1.8 million new accounts,” said the newly appointed CFO Lawrence Kimathi.

KCB has lent more than Sh1.37 billion to more than 400,000 borrowers on KCB M-Pesa, he said, adding the service was on course to hit a target of 10 million users within a year.

The Parliamentary departmental committee on Agriculture, Livestock and Fisheries has asked residents and leaders of Kilifi and Tana River counties to stop squabbling over the ownership of the multi-billion Galana /Kulalu Food Security Project (GKFSP). 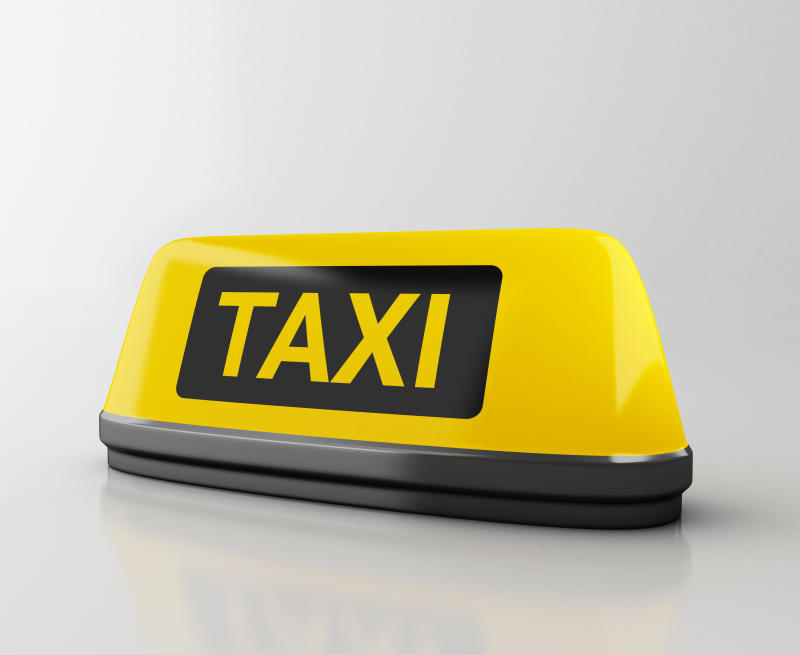 By Gerald Nyele | 7 hours ago