Tokyo, Japan: Mitsubishi Motors Corp (7211.T) said it is recalling over 6,000 Outlander SUV plug-in hybrids in Japan because of three software programming glitches, in the model's third recall since going on sale in January last year.

The 6,517 cars were built between January and November at the company's Okazaki plant in central Japan, Mitsubishi said in a statement on Friday.

The vehicles may fail to start because of a software bug in the cell monitoring unit which could leave parked cars consuming lithium-ion battery power, Mitsubishi said.

Of the recalled vehicles, 4,621 may also stall because of a flaw in software that calculates how much power is left in the lithium-ion battery, the Japanese carmaker said.

The latter vehicles may also suffer from a programming glitch in the engine control unit which could shut the engine off when spark plugs are covered in residue. As a result, the cars could stall when the lithium-ion battery runs out, Mitsubishi said.

No accidents or injuries have been reported due to these problems, said spokeswoman Namie Koketsu.

Mitsubishi will install re-written software and also replace spark plugs in a process which could take up to an hour and a half per car, Koketsu said, declining to disclose the associated cost.

Around 1,800 vehicles in Europe could also have the software bug in the battery cell monitoring unit, but Mitsubishi has not decided whether to recall them, Koketsu said.

Mitsubishi recalled the Outlander SUV plug-in hybrid in April last year to fix a software glitch, and again in June to replace lithium-ion batteries that could overheat.

British government estate, as well as factories, supermarkets and parking lots will be turned into "solar hubs," energy department said on Friday. 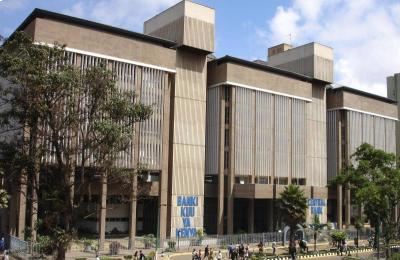 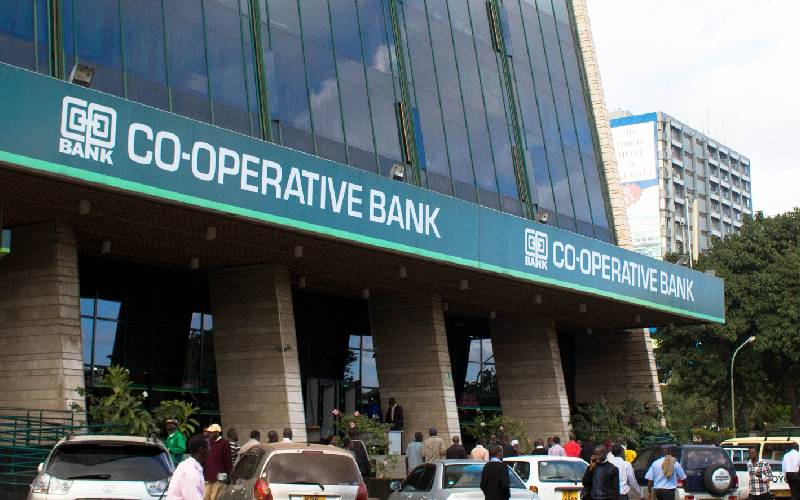