BUSINESS
By By Emmanuel Were | February 7th 2014

Commercial Bank of Africa (CBA) plans to increase the maximum amount of money customers can borrow through M-Shwari by five times.

Currently, an M-Shwari customer can borrow up to Sh20,000 depending on how much they have saved.

This maximum amount could go up to Sh100,000 in the course of this year, a figure most customers are suggesting, according to officials at the bank. This move indicates that CBA will be targeting to lend working capital to small and medium-sized (SMEs) business, with a higher volume of business compared with the current focus on lending to individuals through M-Shwari.

“Many people, especially those in business, have given feedback that they want to borrow more money through M-Shwari. We will definitely increase the amount of money an individual can borrow through M-Shwari this year,” said Eric Njagi, CBA’s General Manager, New Business Ventures.

“We are working on the logistics and this should be done in the course of this year,” he added. M-Shwari is a collaboration between CBA and Safaricom to offer a paperless banking service to M-Pesa customers.

Customers can open and operate an M-Shwari bank account through a mobile phone, via M-Pesa.

It was launched in November 2012 and Sh24 billion has so far been deposited into customers’ M-Shwari accounts.  The service has so far offered Sh7.8 billion in loans.

However, M-Shwari has suffered a number of defaults with 140,000 customers defaulting on paying back loans within the stipulated 30 days.

Names of the loan defaulters have been forwarded to credit reference bureaus.  Jeremy Ngunze, CBA’s chief executive officer, however, described the listing and publication of names of the  defaulters as an unfortunate thing.

KENYA PRESS REVIEW: How Kenyan economy is coping in the wake of a pandemic

Tea prices have been on free fall at the Mombasa tea auction, upsetting fundamentals of the traditional supply chain movement. 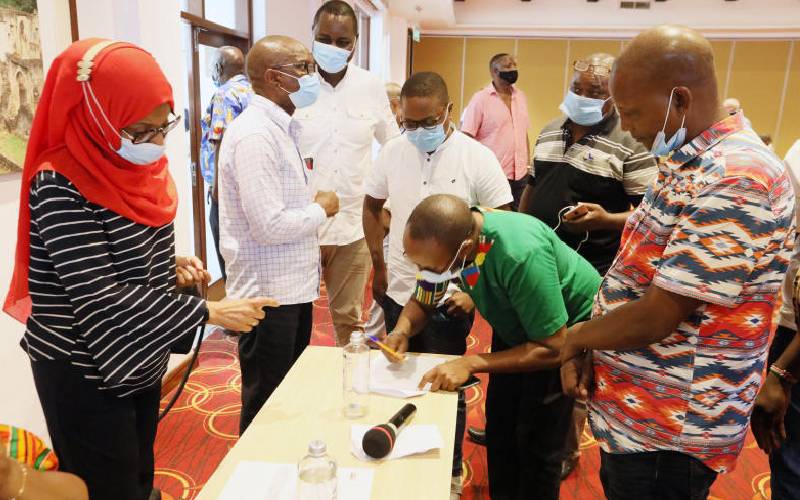 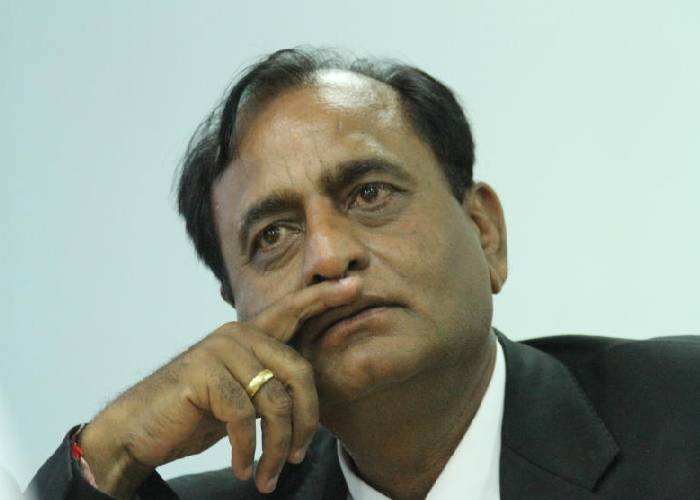 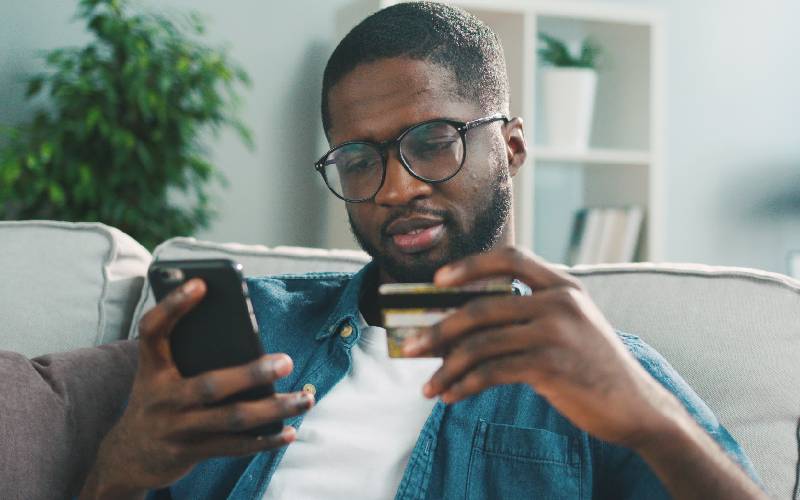 By Awal Mohammed and Macharia Kamau | 17 hours ago