By Cyrus Ombati and Paul Gitau

Seven people died and scores of others are missing after two boats collided at Wiyoni area in the Indian ocean a few kilometres from Lamu jetty in Lamu county.

Police said they rescued 15 passengers who were in the boat and took them to hospital.

Coast PPO Agrey Adoli said the capsized boat was overloaded at the time of the incident.

Mr Miraj said after the collision, the passenger boat was seriously damaged and capsized.

He said 48 passengers were rescued out of which 23 escaped unhurt, 13 were treated and discharged while the rest were admitted at the Lamu District hospital where they are undergoing treatment.

The bodies were later retrieved and handed over to their relatives for burial.

A survivor Mr Ali Bakari said the boat was overloaded when the accident occurred and that it had no lights.

"We were on our way to Mokowe jetty when we heard the passengers who were seated in front shout out that there was an oncoming boat which also had no lights. But before the coxswain could swerve the two boats had collided," Bakari said.

Kenya Red Cross has opened an information centre at the Mokowe jetty and asked the locals to report any missing person to facilitate their search.

Mr Miraj also asked the survivors or their relatives to visit the centre and identify their personal belongings retrieved from the boat.

Lamu District Commissioner Mr Stephen Ikua saidinvestigations had been launched to establish the cause of the accident. 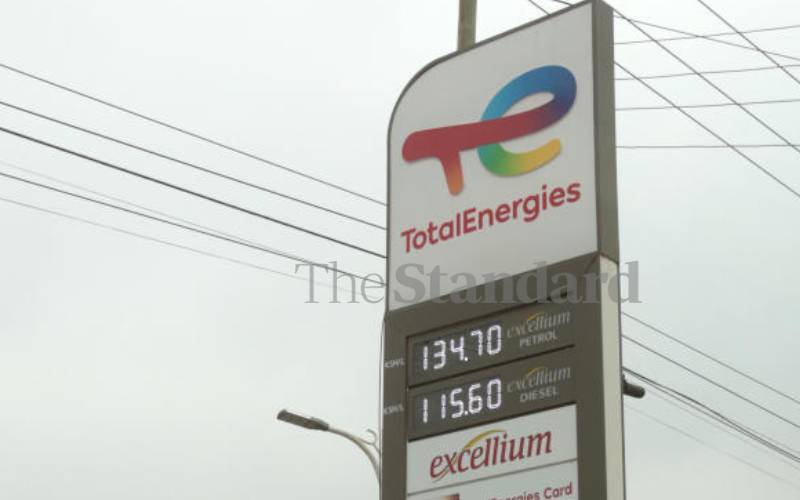