Two Kenyan lawyers have won an appeal for their genocide convict at the UN-backed tribunal for Rwanda to have their client acquitted.

Lawyers Ken Ogeto and Gerishom Otachi had appealed a 2008 life sentence on Lieutenant-Colonel Anatole Nsengiyumva who was Commander of Military Operations for the Gisenyi sector in north-western Rwanda at the time of country’s genocide in 1994.

And on Wednesday, the appeals chamber for the first time acquitted Nsengiyumva, which sparked criticism that the mass murder of some 800,000 people could not have happened without planning.

But both Ogeto and Otachi praised the acquittal of their client saying they were happy so far.

"It is the first time that the appeals chamber quashes a life sentence and we are happy for that. We will fight the other case," said Ogeto on the phone from Arusha, Tanzania.

Ogeto represents head of civil service Francis Muthaura while Otachi represents former commissioner of police Maj-Gen Hussein Ali before the Hague where they are among six Kenyans facing crimes against humanity charges.

The two together with deputy Prime Minister Uhuru Kenyatta, Eldoret North MP William Ruto, Tinderet MP Henry Kosgey and radio presenter Joshua Sang will next month know if they have a case to answer at the Hague.

The Chamber also set aside the finding that Nsengiyumva was responsible for ordering the killings in Gisenyi town on 7 April 1994, but, Judges Meron and Robinson dissenting, found him liable as a superior instead.

It thus affirmed Nsengiyumva’s convictions for genocide, crimes against humanity (extermination and persecution), and serious violations of Article 3 common to the Geneva Conventions and of Additional Protocol II (violence to life) in relation to the Gisenyi town killings.

The Appeals Chamber considered that the reversal of nearly all of Nsengiyumva’s convictions called for a revision of his life sentence, and entered a new sentence of 15 years of imprisonment.

He was arrested in Cameroon on March 27, 1996. He was immediately released following the hearing in light of time served.

Nsengiyumva served as Commander of the Gisenyi Operational Sector.

Between 7 April and late July 1994, some 800,000 Rwandan Tutsi and moderate Hutu were massacred by the Interahamwe and other militia groups in a bid to "exterminate" the Tutsi population.

Additionally, Nsengiyumva was charged with the killing of civilians and outrages upon personal dignity as serious violations of Common Article 3 (Geneva Conventions).

Nsengiyumva was tried in the so-called "Military I" case at the ICTR alongside ThÈoneste Bagosora. Nsengiyumva pleaded not guilty to all charges.

The chamber also reduced to 35 years the life sentence handed to the former army officer Bagosora who was accused of masterminding the 1994 genocide.

Bagosora was originally sentenced to life in 2008 after being found guilty of genocide, crimes against humanity and war crimes by the International Criminal Tribunal for Rwanda.

The appeals chamber argued that Bagosora did not order the killings, rapes and assassination of politicians, but as a top defence ministry official he knew the crimes were going to be committed and did nothing to stop them despite having the powers to do so.

On December 18, 2008, Trial Chamber I found Bagosora and Nsengiyumva guilty of genocide, crimes against humanity, and serious violations of Article 3 common to the Geneva Conventions and of Additional Protocol II for crimes committed in April and June 1994 in Kigali, Gisenyi, and Kibuye prefectures.

Kuruwitu, with vast tropical surrounds of opulent gardens overlooking the ocean, shimmering white sandy beaches and coral reef beyond, is a fitting hideout for both locals and foreigners.

By Macharia Kamau | 40 minutes ago 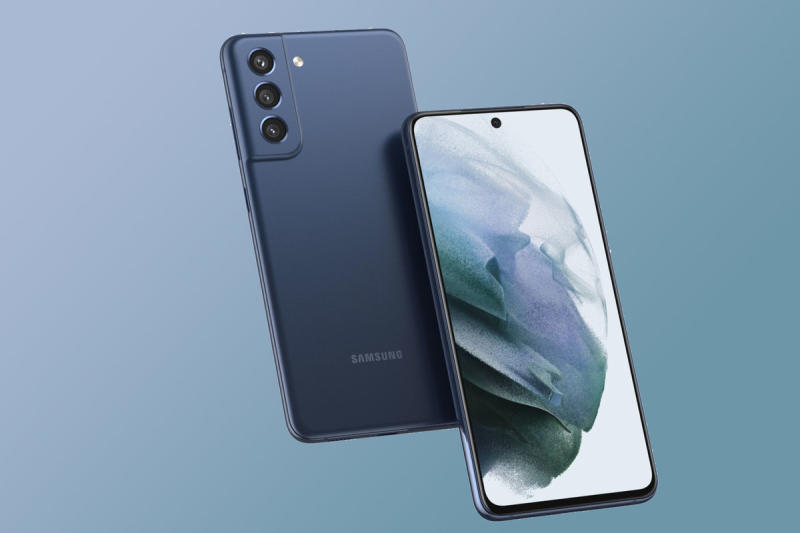