Department of Defence (DoD) has recalled Bogita Ongeri to continue as the spokesman.

He goes back to DoD six months after he was transferred to the Ministry of Education where he acted as the spokesman.

This comes at a time when the Kenyan military is in Somalia to fight the Al Shabaab militiamen, who they blame on kidnappings of a number of Kenyans and foreigners.

Former DoD spokesman John Mwandikwa goes back to ministry of education where he also was before swapping positions with Ongeri.

Ongeri will now help Maj Emmanuel Chirchir in issuing statements on the war. Chirchir has been handling the media since the military ventured into Somalia.

Insiders said DoD wanted a civilian who can handle television side in issuing statements.

"You know Maj Chirchir cannot appear on TV to issue statements because of his nature of work hence we needed someone who could handle that section well because such a face is crucial," said a senior official at DOD.

Ongeri had been working at DoD as the spokesman for a decade and has done a number of paramilitary trainings. He is a graduate of JFK Special Warfare Centre in the US.

He has an MA in information science and bachelors in public administration. In addition he has a postgraduate diploma in journalism.

When reached on Friday, Ongeri confirmed he will report at DoD on Monday November 7.

Harvesting and transportation of farm produce has been paralysed in some sections of the Riftvalley following the heavy rains that are being experienced in the area. 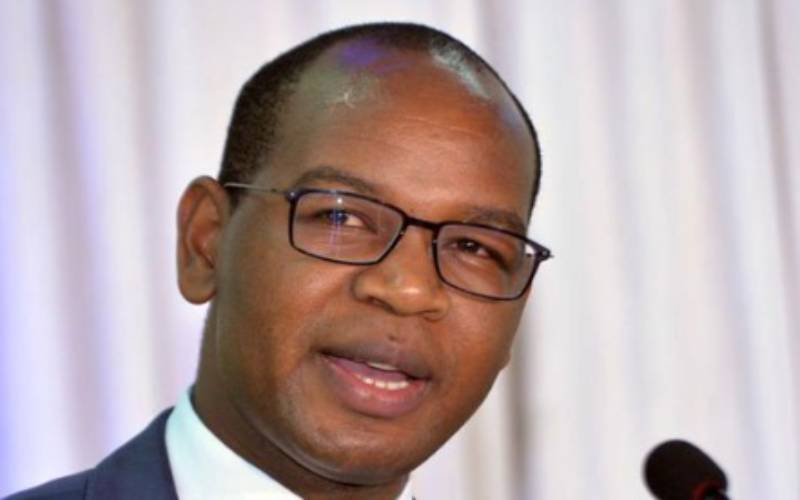 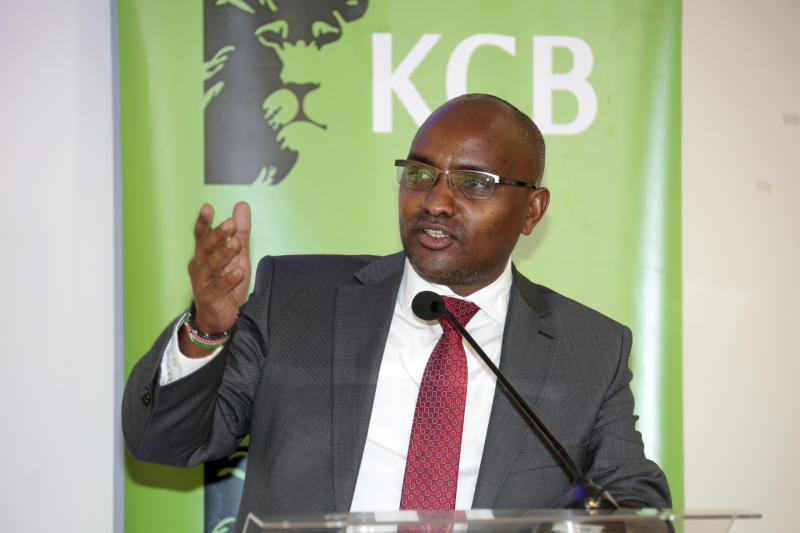 By Mesh Alloys | 2 hours ago