The Church has been challenged to declare the source of funds for their ‘No’ campaign.

Retired cleric Reverend Timothy Njoya and some civil society groups said religious leaders should say if they were being funded by foreign fundamentalists.

"It is clear those bankrolling the ‘No’ campaign through the Church are not sincere. All they want is to cause conflict between faiths as has happened in other countries," said Njoya.

He said the clergy were pushing their selfish interests, not those of the faithful. The group cautioned against using the tithe and other offerings to campaign for the draft, terming such a move "satanic".

Borrowing from the Bible, Njoya said anybody who misuses a Church offering meant for religious purposes stands cursed. The civil society officials said the onus was now on those against the Proposed Constitution to hit the road and get their numbers but stop misinterpreting the document.

Njoya, Kituo Cha Sheria Executive Director Priscilla Nyokabi and Mr Morris Odhiambo of the National Civil Society Congress called on Kenyans to be wary of the intentions of foreign organisations out to cause major divisions between Christians and Muslims.

Addressing a news conference in Nairobi on Sunday, the trio accompanied by several other activists, said it would be wrong for Churches to accept funds from organisations known to have caused tensions in other countries through such intrusions.

It was reported in a section of the media on Sunday that a US-based anti-abortion group admitted to channeling funds for the ‘No’ campaign.

The group said it would soon be launching countrywide campaign to counter what they termed blatant lies peddled by those against the proposed law. They said ministers and their assistants opposed to the draft should not be victimised, but treated with respect as they were exercising their rights.

"A referendum is a two-sided affair. There is no way all Kenyans will be expected to fully embrace it including those in the Cabinet. We don’t expect the ‘No’ ministers to be intimidated even if the two principals are on the ‘Yes’ side of the campaign," said Odhiambo.

He said contrary to claims by the ‘No’ team that the Provincial Administration would be abolished, the administrators will be absorbed and given new roles to suit the new governance system. 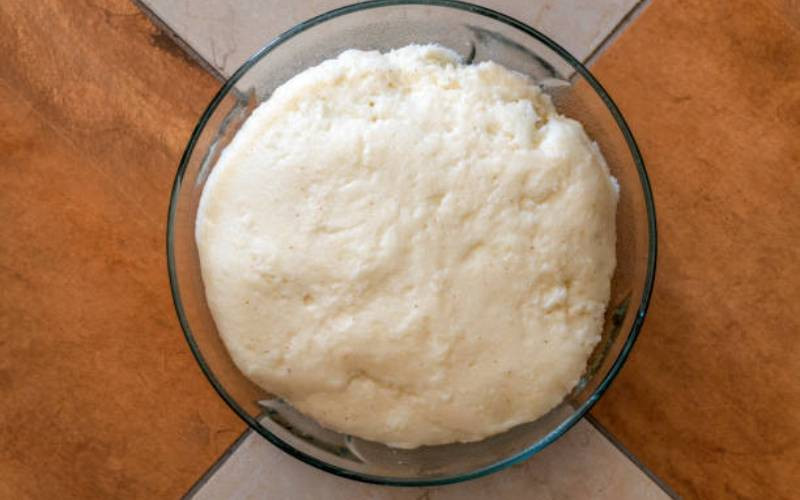 By Frankline Sunday | 43 minutes ago

By Winfrey Owino | 51 minutes ago

Cost of living shoots to the highest since August 2017